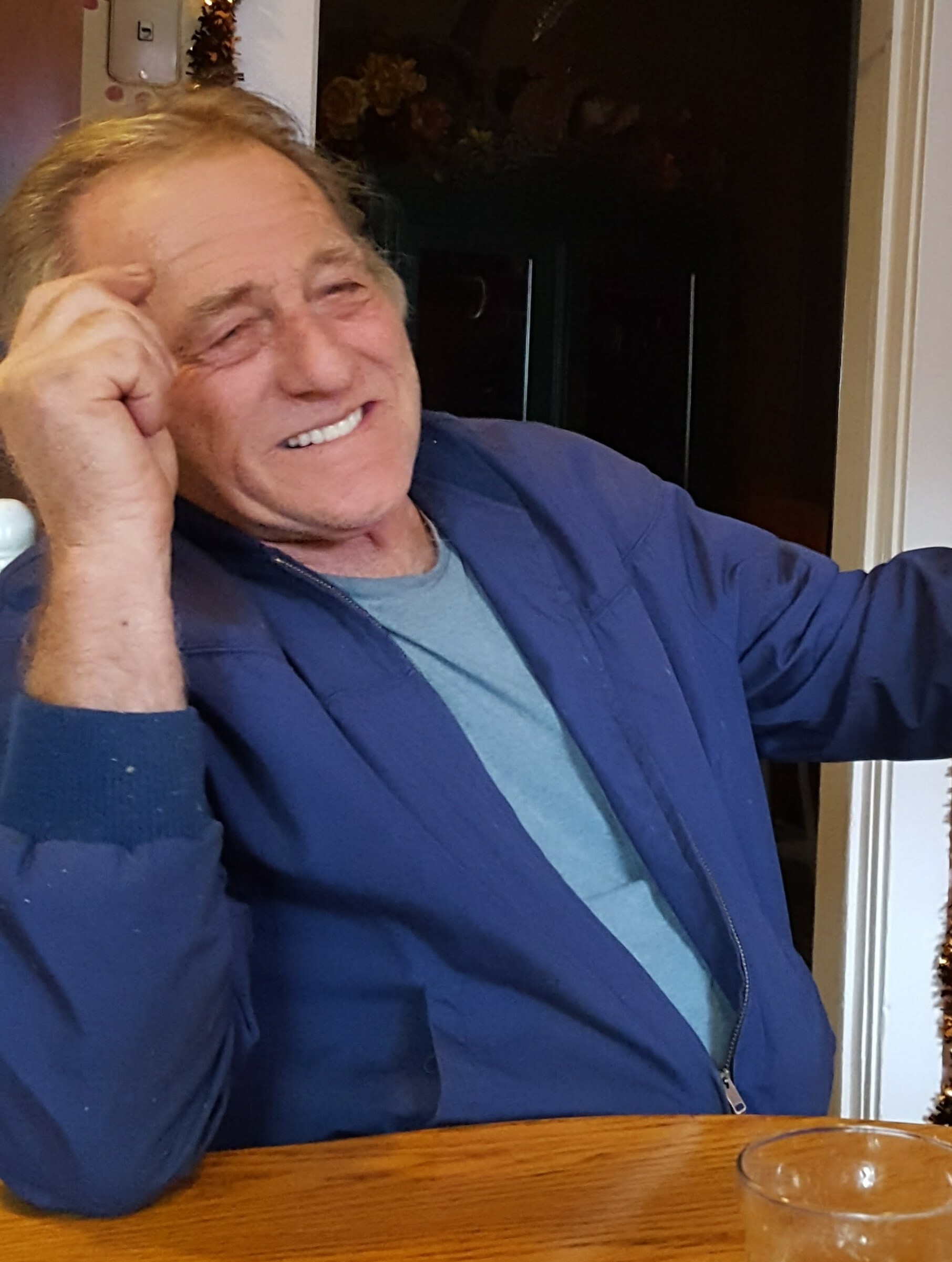 Born August 9, 1949, in Gloversville, Dwelly attended school in Gloversville and Mayfield. He served in the Navy in the early 1970s. He was predeceased by his parents, Eugene and Elizabeth (Betty) Bartlett Snyder.

Dwelly always followed the beat of his own drum. He was “a car guy” and spent most of life working in autobody repair. He worked for many local car dealers, as well as operating Bleecker Auto Body for several years.

Although he loved cars, his real love was telling a good story. He was a people person with a great memory and the gift of gab. Dwelly was a mentor to many children and always encouraged them to follow their dreams. He never met an animal he didn’t like, especially dogs and cats.

He was passionate about life and helping others when he could. Dwelly was the guy who stopped for a stranger to change a tire or give them a jump start. He knew everyone, and always had time to talk (no matter who was impatiently waiting in the car).

He liked fishing, spending time outdoors, tinkering, and his family and many friends. During retirement, he conquered his fear of flying and greatly enjoyed traveling and spending time with family in Hawaii, Florida and Missouri. Although he did not exactly conquer the internet, his last few years were lively with new and old friends on Facebook.

Dwelly is survived by his children Melanie (Trent) Anthony, Lauren (Kevin) Ryder-Stuer, Madison Ryder and Mark Fenstermacher; as well as grandchildren Gunnar and Alexis Stuer and Caitlin and Connor Anthony; his sisters Pamela Achzet and Appearingdae Ryder; ex-wife Dianne Woske; and nieces, nephews and cousins. The family would like to give thanks to his friend and caretaker, Rose Stewart. He will be deeply missed by his family, friends and Sarge, the last of many beloved dogs.

There are no calling hours. Relative and friends are invited to Dwelly’s Celebration of Life, from 1-4 pm on Sunday, October 10 at the Concordia Club in Gloversville. Please feel free to drop by and reminisce about hot rods, aliens or your favorite Dwelly story. We can raise a toast (or cup of coffee) to the man, the myth, the mayor of Stewart’s - Dwelly Ryder.

Memorial contributions may be made to the charity of your choice.

Condolences to the family may be made online at  www.brbsfuneral.com .