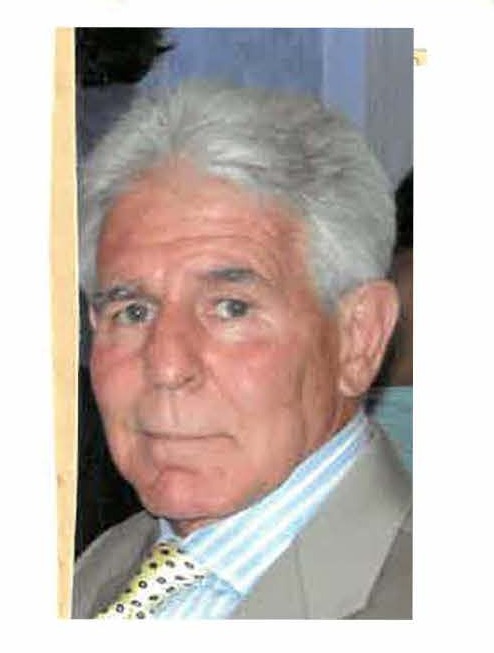 John Joseph Sollecito, 79, of Amsterdam, passed away on Tuesday March 15, 2022 at his home with his loving wife and daughters at his side.

Born in Amsterdam on January 22, 1943, he was the youngest child of Michael and Serafina (Centonze) Sollecito.  He attended local schools and graduated from Wilbur H. Lynch High School Class of 1961.

He served in the US Navy from 1961 to 1966, during which time he completed courses at the Naval Air Technical Training Center in Memphis and served in the US and Italy before being honorably discharged as a Petty Officer 2nd Class.  John was employed by Knolls Atomic Power Lab in Niskayuna for 40 years.   John was the city’s longest active member of the Amsterdam YMCA since 1954, where he loved to play hand ball and racquet ball.

He married Victoria Petrosino on July 31, 1970 at St. Mary’s Church in Amsterdam and has two daughters, Serafina (Rob Kreiger) and Suzanne (Mark Padgett.)

He is survived by sisters Philomena Merritt and Eleanor Hutchins as well as several nieces, nephews, and cousins.  He was predeceased by brothers Dominick and Michael, and sisters Anna Maria Zegarelli and Rose Fraumeni.

The family would like to take this opportunity to thank Dr. Inder Lal and Mountain Valley Hospice for their care of John.

At John’s request, there are no calling hours or funeral services.  He took great pride in his garden and believed flowers should stay in the ground; in lieu of flowers, memorial contributions may be made in John’s memory to the Montgomery County SPCA, Amsterdam, NY.  Arrangements have been entrusted to the Betz, Rossi & Bellinger Family Funeral Home, 171 Guy Park Ave, Amsterdam, NY 12010.  Please leave condolences online at www.brbsfuneral.com