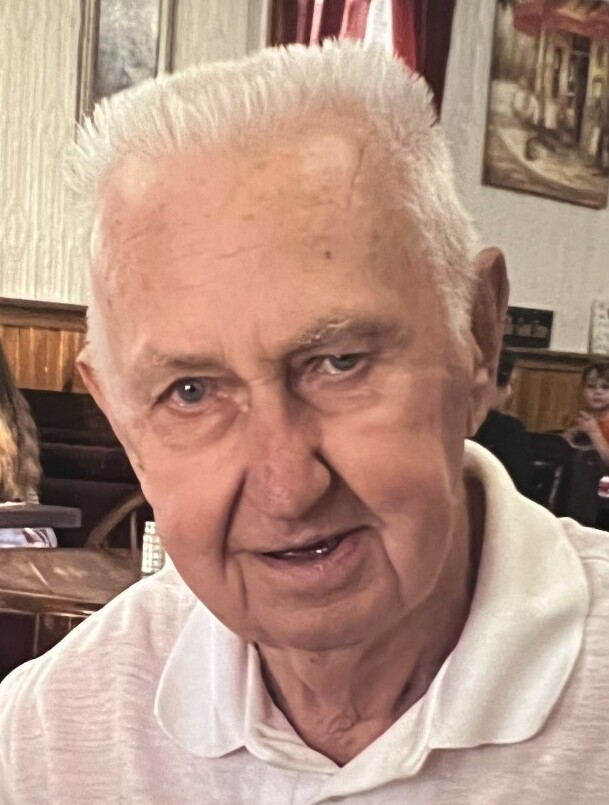 Mr. Willard A. Alexaitis, 93, of Amsterdam, NY died peacefully on Thursday, July 14, 2022 at his home.  Born in Amsterdam, NY at his family’s home on Forbes Street on May 29, 1929 he was the son of the late John and Magdalene Vakielaitis Alexaitis.

A lifelong city resident, Willy attended local schools and went on to attend Siena College where he was a stellar athlete.  He served proudly in the United States Army and was honorably discharged as a Corporal during the Korean War.

In 1954, Willy signed a Class C contract to play professional ball with the New York Giants.  An injury in the service prevented him from ever further pursuing a professional career, but he returned to home to Amsterdam and was committed to a lifetime of fitness.  He was employed by General Electric for over 30 years.  He was a dedicated husband, father, grandfather and brother.  He loved sports, and was the City Tennis Champ for many years.  He also was an avid Yankee’s fan.

On February 28, 1954 he was united in marriage to Margaret F. DePalma.  A union blessed with 68 years of marriage until her passing on April 3, 2022.  He was also predeceased by his brothers, George, John and Joseph.

A Mass of Christian Burial will be offered on Monday, July 25, 2022 at 11a.m. at Historic St. Mary’s Roman Catholic Church, 156 East Main Street, Amsterdam, NY with The Very Rev. O. Robert DeMartinis V.F. as celebrant.  Burial will follow in St. Casimir’s Cemetery with military honors.  Relatives and friends are invited and may call prior to the Mass beginning at 9:30a.m. at the church.

In lieu of flowers, contributions in his memory may be made to the The Fisher House Foundation, 133 Holland Avenue, Albany, NY 12208 to aide Veteran’s and their families.