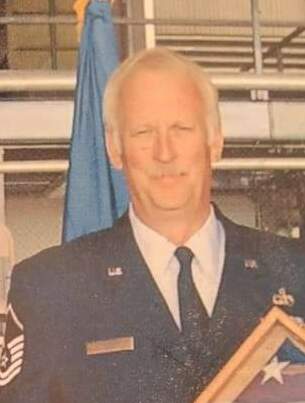 He was born on June 30, 1950 in Gloversville, the son of William and Lena (Dorn) Cowles. He graduated from Mayfield Central Schools in 1968, and following high school he served in the US Coast Guard.  After that, he attended FMCC and received an Associate's Degree in 1981. David was later employed as Direct Care Support by Lexington ARC in Gloversville for almost 30 years. He also served in the US National Guard during the Persian Gulf War.

He was a gifted musician, could play any song by ear, and loved playing his guitar and piano. In his younger days, he was a member of band The Lyvin' End and the band Silver Creek, recording original songs.  He also enjoyed spending time outdoors, especially when it came to caring for his home and property. David also enjoyed being social, and got a lot of enjoyment from driving a limo for several years. One of his favorite activities was to meet the guys for coffee downtown.  He was a lover of animals and was a helpful friend to many.

David is survived by his children: Christina (Michael) Sitts and Nathan Cowles; a grandson: Connor Sitts; his siblings: Diane Mansmith (Dean Brown), William Cowles Jr., and Stephen Cowles; a former wife, Mary Semione-Lane, and his friend and "motivator", Cheryl Myers.  He is also survived by many nieces, nephews, and cousins.

He was predeceased by his parents: William Cowles Sr., and Lena (Dorn) Cowles.

A committal service with military honors will take place on Friday, August 12 at 11am at the Gerald B.H. Solomon Saratoga National Veteran's Cemetery, 200 Duell Road, Schuylerville, New York. Please make sure that if you wish to attend David's comittal service you arrive no later than 10:45. They are very prompt and time at the cemetery is limited.

Memorial contributions may be made in lieu of flowers to the American Diabetes Association, 2 Pine West Plaza, Suite 204, Albany, NY 12205, or to the Fulton County Regional SPCA Inc., 117 W. Fulton St., Gloversville, NY 12078 .

The staff of Walrath and Stewart is honored to be assisting the Cowles family.