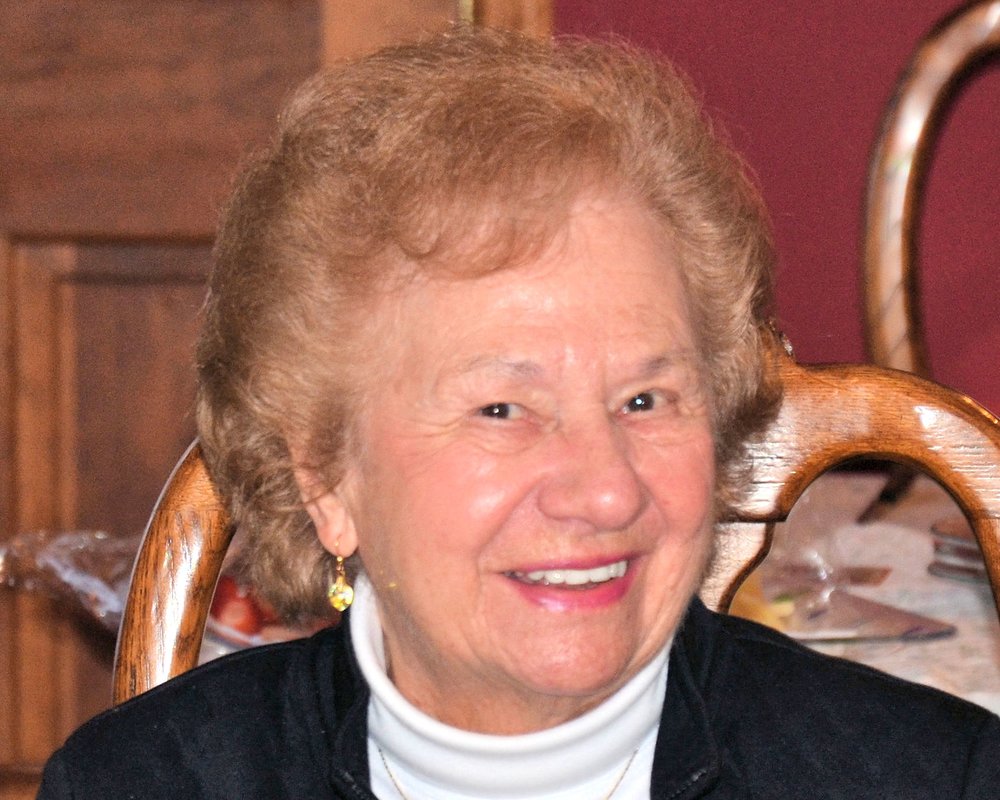 Mrs. Grace Balestra Tambasco ,  91 , of Amsterdam , passed away Thursday June 7, 2018 at St. Mary's Hospital with her family at her side.

Born in Amsterdam, NY on May 24, 1927 a daughter of the late Joseph and Rose Cappuccio Balestra. She was a lifelong Amsterdam resident and attended Amsterdam Schools.

Grace first was employed at the Bigelow Sanford Carpet Mills in Amsterdam.  She also was employed as a Teacher’s Aide and last as a Secretary for the New York State Department of Corrections in Albany.

She was a volunteer for Hospice, Alzheimer’s Support and Cancer Support Groups.   She enjoyed bowling and above all spending time with her family.  Grace was a communicant of the former St. Michael the Archangel Roman Catholic Church and most recently of Our Lady of Mt. Carmel Church in Amsterdam.

A Mass of Christian Burial will be held on Tuesday June 12, 2018 at 12:30 PM at Our Lady of Mount Carmel Roman Catholic Church, 39 St. John St., Amsterdam, NY with Father Lawrence J. Decker as celebrant.   The family will receive relatives and friends  on Tuesday prior to the Mass at Our Lady of MT. Carmel from 10:00 AM to 12:00 Noon.   Interment will follow in St. Mary's Cemetery, Ft. Johnson, NY.  In lieu of flowers memorial contributions may be made to the Mt. Carmel Seniors, 39 St. John St., Amsterdam, NY 12010.  Arrangements are under the direction of the Betz, Rossi and Bellinger Family Funeral Home, 171 Guy Park Ave, Amsterdam, NY 12010.

To send flowers to the family or plant a tree in memory of Grace Tambasco, please visit Tribute Store
Tuesday
12
June

Share Your Memory of
Grace
Upload Your Memory View All Memories
Be the first to upload a memory!
Share A Memory
Send Flowers