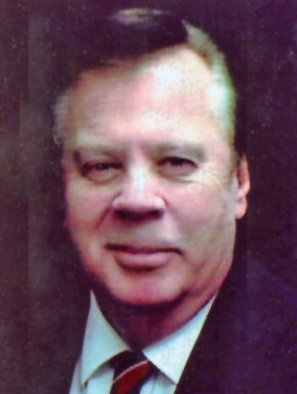 Obituary of Chester A. Iwanski

Born in Amsterdam, NY on  August 16, 1946 a son of the late Chester A. and Genevieve Smith Iwanski Sr.  He was a lifelong resident of Amsterdam and was a graduate of the former Wilbur H. Lynch High School.

Chester enjoyed hunting, fishing, boating and traveling to the beach and ocean.  He was a communicant of Historic St. Mary's Roman Catholic Church in Amsterdam.  He also enjoyed visiting the Kateri Shrine when he could.

A Mass of Christian Burial will be held on Saturday June 23, 2018 at 10:30 AM at Historic St. Mary's Roman Catholic Church, 156 East Main St. Amsterdam with Father Jeffery  M. L'Arche, M.S.  as celebrant.  Interment will be in St. Stanislaus Cemetery, Amsterdam, NY.   A Calling hour will precede the Funeral Mass on Saturday from 9:15 AM to 10:15 AM in the Blessed Sacrament Chapel of St. Mary's Church.  Memorial contributions may be made in lieu of flowers to the ABC Basset Hound Rescue, Inc., PO Box 272, Buffalo, NY 14225.  Arrangements are under the direction on the Betz, Rossi & Bellinger Family Funeral Home, 171 Guy Park Ave, Amsterdam, NY 12010.

To send flowers to the family or plant a tree in memory of Chester Iwanski, please visit Tribute Store
Print
Saturday
23
June