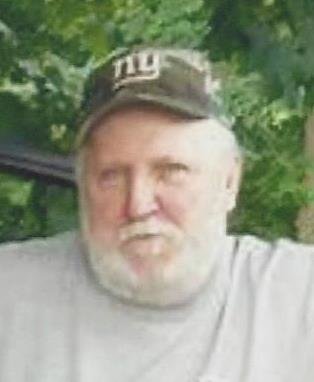 Obituary of Harold A. Gordon

Harold A. Gordon, age 66, of Gloversville, passed away Sunday, July 8, 2018 at Ellis Hospital, Schenectady, after suffering a massive stroke earlier in the week.

He was born May 30, 1952 in Amsterdam, the son of James and Josephine Bannin Gordon. He served in the US Army from 1970 to 1973 in Germany. He was employed at Spring Street Leather, Universal, Mohawk Furniture and by Perrone Leather, Fultonville for the past eight years until last week.

Harold enjoyed fishing, ice fishing and hunting with family and friends, especially his best friend, Skip Lee. He was a workaholic and enjoyed life to the fullest. He was a loving husband, father, grandfather and good friend to all.

He is survived by his wife, Karen Calhoun Gordon of over 42 years, whom he married on June 13, 1976; a son, Ross Gordon (Heidi Babcock) of Gloversville; three grandchildren, MacKenzy Gordon, Gavin Gordon and Sedrik Nellis; two nephews, Robert and Jeffrey Watson; and a niece, Cheryl St. Louis.

Memorial contributions may be made in lieu of flowers to the charity of one's choice.

To send flowers to the family or plant a tree in memory of Harold Gordon, please visit Tribute Store
Print
Share A Memory
Send Flowers