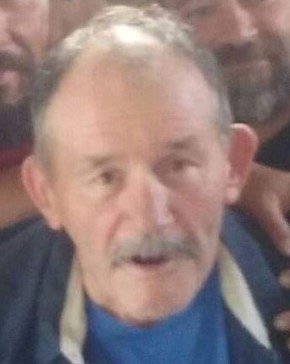 Edward L. Gray, Sr; age 72, of Gloversville, passed away Monday morning, July 16, 2018 at his home with his loving family by his side, including his pet dog.

He was born January 12, 1946 in Gloversville, the son of the late Edward and Dorothy Lawrence Gray. He served in the US Army and was later employed for over 40 years by N.A. Taylor Company of Gloversville.

Ed enjoyed bowling, softball, golf and he loved fishing. He always attended his son's and grandchildren's sporting events. He was a former member of the Gloversville Moose.

It was Ed's request that no services be held. Following cremation, Ed's resting place will be at his home.

To send flowers to the family or plant a tree in memory of Edward Gray, Sr., please visit Tribute Store
Print
Share A Memory
Send Flowers