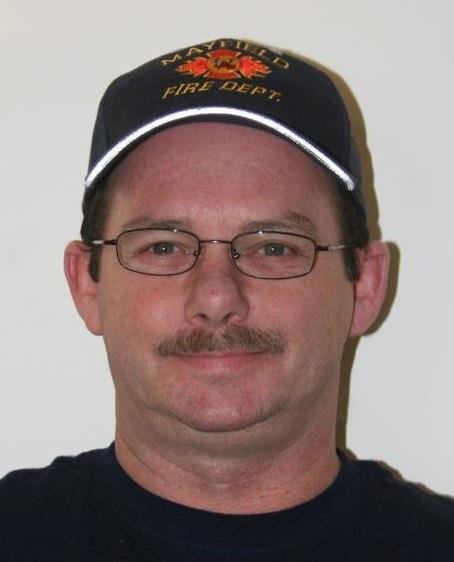 He was born July 11, 1955 in Gloversville, the son of Walter and Harriette "Betty" Carpenter Tabor. A 1974 Graduate of Mayfield Central School, he was an active member of the Navy from 1974-1977, inactive Reserve from 1977-1980, Master at Arms and Ship Servicemen, Air National Guard 109th Security Police in Scotia from 1986-1987. He was also a member of the Volunteer Fire Department of Northville, Northampton Ambulance Service and Mayfield Volunteer Fire Department, totaling of 34 years of service to his community with multiple departments. He worked for ENCON as a Park Ranger and held various security jobs within the community. He was later employed by the Northville Central School District.

A celebration of life for Dave will be held July 29, at 3 p.m. at the Mayfield fairground.

Memorial contributions may be made in lieu of flowers to the Mayfield Volunteer Fire Department, 28 N. School Street, Mayfield, NY 12117.

Arrangements have been entrusted to Walrath & Stewart Fuenral Home, Gloversville.

To send flowers to the family or plant a tree in memory of David Tabor, please visit Tribute Store
Print
Share A Memory
Send Flowers