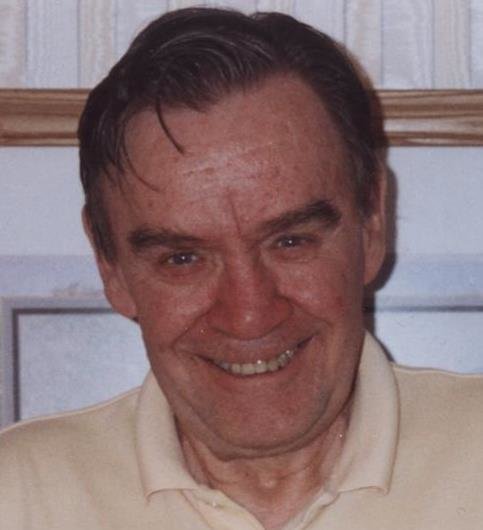 Obituary of George B. Manchester

George B. Manchester, age 81, of Bleecker, died Saturday, July 28, 2018 at Mary Imogene Bassett Hospital, Cooperstown, with his loving family at his side, following a long battle with cancer.

He was born March 14, 1937 in Gloversville, the son of the late George and Elizabeth Foss Manchester. He was a meat cutter at Grand Union for 40 years and also owned and operated Manchester Lakeview Market in Caroga Lake from 1964 to 1968. In 1996 he retired as Superintendent of Transportation of Gloversville Enlarged School District following 30 years of employment.

George enjoyed bowling and golfing in his younger years. He was also a fan of the St. Louis Cardinals.

In addition to his parents, he was predeceased by two grandchildren.

The family will receive relatives and friends from 4 to 7 p.m. Wednesday, August 1, at Walrath & Stewart Funeral Home, 51 Fremont St, Gloversville; where a Funeral Service will take place 10 a.m. Thursday with the Rev. Joyce Royal officiating.

Entombment will take place at a later date in the family mausoleum at Bleecker Cemetery.

Memorial contributions may be made in lieu of flowers to the Bleecker Community Church, 503 County Highway 112, Gloversville, NY 12078.

To send flowers to the family or plant a tree in memory of George Manchester, please visit Tribute Store
Print
Wednesday
1
August