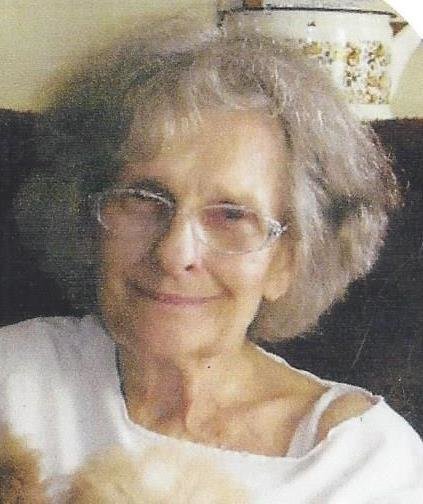 She was born October 22, 1927 in Buffalo, the daughter of the late Rev. Wilmer M. Zuehlke and Elberta Mollenberg Zuehlke.

Wilma was a 1945 graduate of Johnstown High and attended Syracuse University. She was a member of the New Covenant Community Church, Johnstown. She sold Stanley Home Products for 18 years and was a self-employed Domestic in private homes for many years. In her younger years she worked at the former Decca Records in Gloversville and was a telephone switchboard operator for GTE in Johnstown.

In addition to her parents, Wilma was predeceased by a son, Robert Melita.

The family will receive relatives and friends from 4 to 7 p.m. Monday, September 17 at Walrath & Stewart Funeral Home, 51 Fremont St, Gloversville where a Funeral Service will take place at 11 a.m. Tuesday with Pastors John Murray, Ron Dotson and Bob Seelow officiating.

Memorial contributions may be made in lieu of flowers to the charity of your choice.

To send flowers to the family or plant a tree in memory of Wilma Vedder, please visit Tribute Store
Monday
17
September