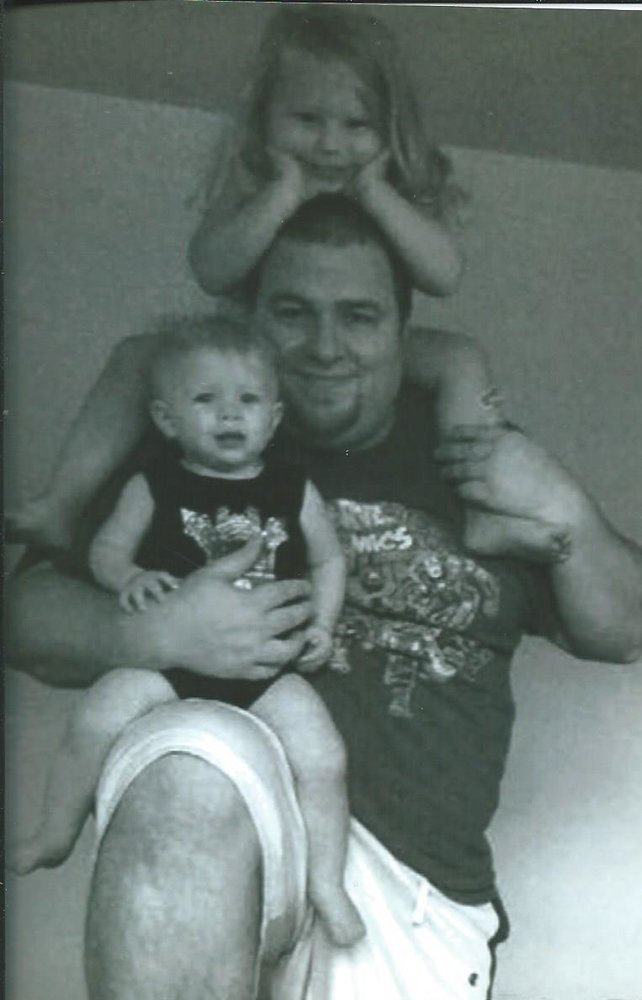 He was born on June 28, 1984 a son of Mark Jackson and Elizabeth “Beth” Testa Muldoon.  Adam was a lifelong Amsterdam resident and was a graduate of Amsterdam High School Class of  2002.  He received his Associates Degree from FMCC and later attended Plattsburgh State College.

Adam enjoyed his job as Deputy Commissioner of the Montgomery County Board of Elections in Fonda, NY.  He had held the position for the past year.  He also was employed  for over 9 years at Bidnet in Latham, NY

Adam was the most loving “Daddy” and devoted husband.  He was most content at home surrounded by family and friends.  Adam’s smile brightened everyone’s day and his laughter was contagious.  His quick wit and teasing demeanor kept everyone on their toes, which he delighted in.  Adam had a knack for making everyone feel that they belonged.

He was unapologetically himself.  If you knew Adam, you knew he wore his shorts in the winter and his favorite sweatshirt far past its expiration date.   Adam's love for Archer and Elle was bigger than the galaxy.  From the minute they woke up to the minute they fell asleep he was laughing, playing and enjoying life.

Abby was Adam's soulmate.  She embraced Adam's love for  “Star Wars”, The Yankees, The New York Giants, Duke Basketball, and movies.  Their love was like no other and we are forever grateful to Abby for that.

Adam cherished his friends.  They were his “brothers”.  His bond with them is forever.  They shared camping, Sunday funday and constant pranks.   Adam will be dearly missed.

You brought so much love and laughter to our lives.  We will forever carry you with us Adam.  We promise to love and care for Archer and Elle with all of our hearts.

A Gathering for Family, Friends & The Community will be held on Friday, October 12, 2018 from 3 until 7p.m. at St. Stanislaus Roman Catholic Church, 50- 52 Cornell Street, Amsterdam, NY 12010.  On Saturday, October 13, 2018, at 1 o’clock, A Mass of Christian Burial will be offered at the church.  All are welcome to attend.  Arrangements have been entrusted to the care of Betz, Rossi & Bellinger Family Funeral Home, 171, Guy Park Avenue, Amsterdam.  Please visit the online memorial at www.brbsfuneral.com

To send flowers to the family or plant a tree in memory of Adam Jackson, please visit Tribute Store
Friday
12
October

Gathering of family and friends