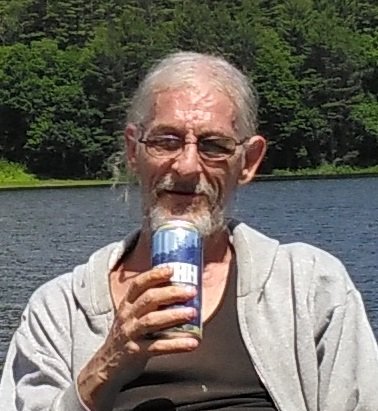 He was born July 8, 1956 in South Glens Falls, the son of the late Carl Sr. and Rita Potvin Johnson. He served in the US Army and was later employed as a self-employed contractor in the Fulton County area.

In addition to his parents, he was predeceased by his wife, Cheryl Lyng Johnson; a son, Randy Johnson and a brother, Arthur Johnson.

The family will receive relatives and friends from 1 to 3pm Wednesday, October 24 at Walrath & Stewart Funeral Home, 5 Fremont St; Gloversville.

Memorial contributions may be made in lieu of flowers to the American Cancer Society, 1 Penny Lane, Latham, NY 12110.

To send flowers to the family or plant a tree in memory of Carl Johnson, please visit Tribute Store
Print
Wednesday
24
October