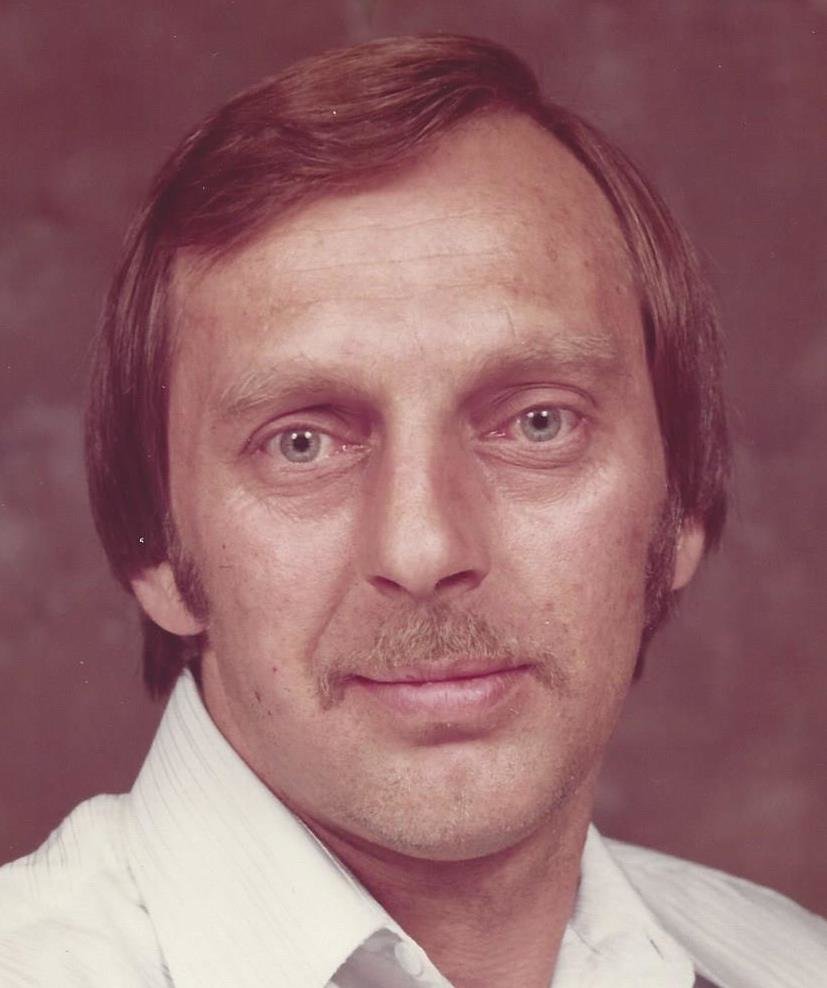 Obituary of Gregory A. Simonson

Gregory A. Simonson, 73, of Gloversville, entered into Eternal Rest on Monday, December 3, 2018 at the Hospice Inn at St. Peter's Hospital, Albany.

He was born June 25, 1945 in Gloversville, the son of the late Herbert and Madeline Quant Simonson. A 1964 graduate of Gloversville High School, he was a record-holding wrestler and NYS Champion.

Greg was employed at Cordone's Inc. for several years. He later worked at Fulmont News Distributors of Amsterdam for over 25 years, retiring as Mass Marketing Manager.  He later tended bar at the Concordia Club where he was a member. An avid golfer and bowler, Greg was well-known for his activities with the Fulton County Bowling Association where he served as Secretary for many years. He was inducted into the Fulton County Bowler's Hall of Fame in 1989.

In addition to his parents, Greg was predeceased by his wife, Anna Knoblauch Simonson in 2006, and also by Scott and Lori's mother, Rose Marie.

The family will receive relatives and friends from 4 to 7 p.m. Friday, December 7 at Walrath & Stewart Funeral Home, 51 Fremont St; Gloversville, where a Funeral Service will take place 10 a.m. Saturday with the Rev. Dr. R.W. Williams officiating.

Memorial contributions may be made in lieu of flowers to the Hospice Inn at St. Peter's, 315 S. Manning Blvd; Albany, NY 12208.

To send flowers to the family or plant a tree in memory of Gregory Simonson, please visit Tribute Store
Friday
7
December