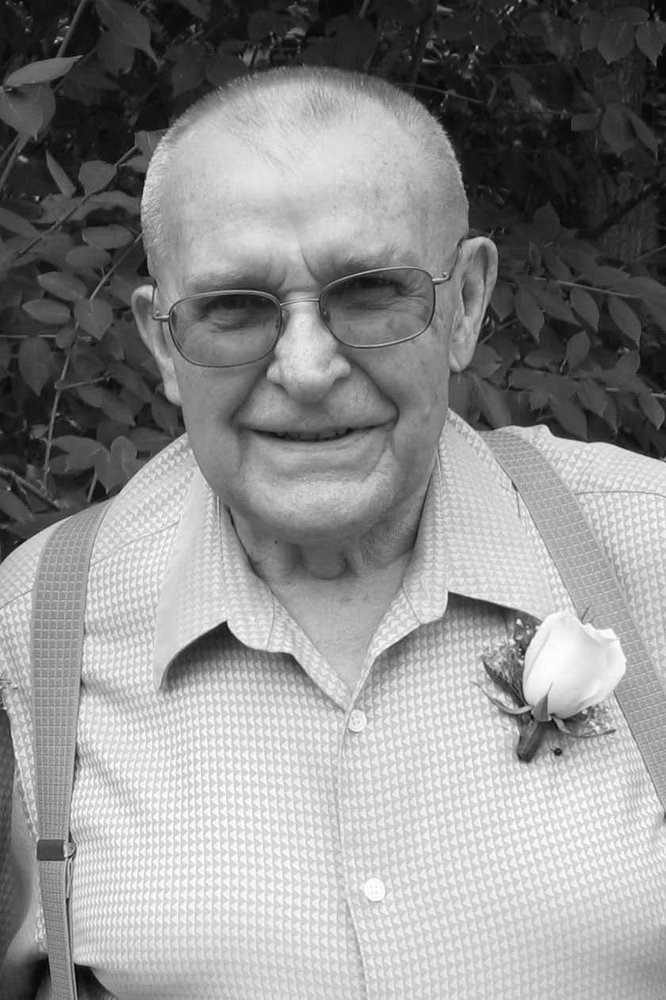 Harry H. McIntosh passed away peacefully on Saturday, December 8, 2018, surrounded by his family. He was born in Allegany, NY on August 8, 1925, son of Elsbeth McIntosh.  A resident of the Gloversville area for seventy years, Harry was active in the community. He formerly served on the Mayfield School Board and the Caroga Planning Board and Zoning Board. An avid outdoorsman, he was also an active member of the Nick Stoner Trailers and the Canada Lake Protective Association.

He first retired from Fairbanks Feed, where worked as a manager for 29 years. He subsequently started Canada Lake Computer Services with his wife and son, Brian, which he managed until his second retirement at the age of 87.

He is survived by his loving wife of 63 years, Doris Winkler McIntosh, daughter Sheila Nolan of Hampstead, NH, son Brian McIntosh and wife Carol of Caroga Lake, grandchildren Michelle, Kerry, Eric, and Jessica, great-grandchildren, and many nieces and nephews.

Harry will be fondly remembered for his sense of humor, kind nature, and love of family, children, camping, fishing, hunting, snowmobiling, animals, pancakes, and pie.

To send flowers to the family or plant a tree in memory of Harry McIntosh, please visit Tribute Store
Tuesday
11
December

Private to the family at a time of their convenience