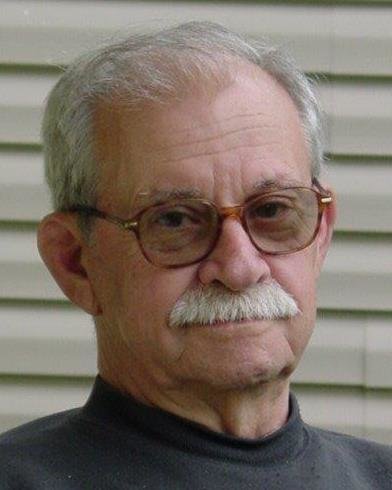 Grant is survived by his loving and devoted wife Gladys, their three children, Ericia (Scott Mercer), Terry (Jennifer and their children Julianne, Ryan, Katelyn and Derik) and Roger (Mary and their children Rebecca and Matthew) as well as a sister, Eleanor Weeks of Tennessee.

Grant was employed by General Electric Company in their Aeronautics, Ordinance and Systems Division prior to Korea and later as a Senior Designer in Schenectady. He also worked at their Research and Development Laboratory, retiring at the age of 57.

Grant loved music, in his younger years he played trombone with his dance band the “Melody Boys”. Upon retirement, he enjoyed researching his family’s genealogy and documenting it online. He was of the Methodist faith.

In addition to his parents, Grant was predeceased by his older brother and best friend, Roger, who passed away in 1992, and brother George. Many cousins, nieces, nephews and friends also survive.

Services will be held privately at the convenience of the family.

To send flowers to the family or plant a tree in memory of Grant Prentice, please visit Tribute Store

Share Your Memory of
Grant
Upload Your Memory View All Memories
Be the first to upload a memory!
Share A Memory
Send Flowers