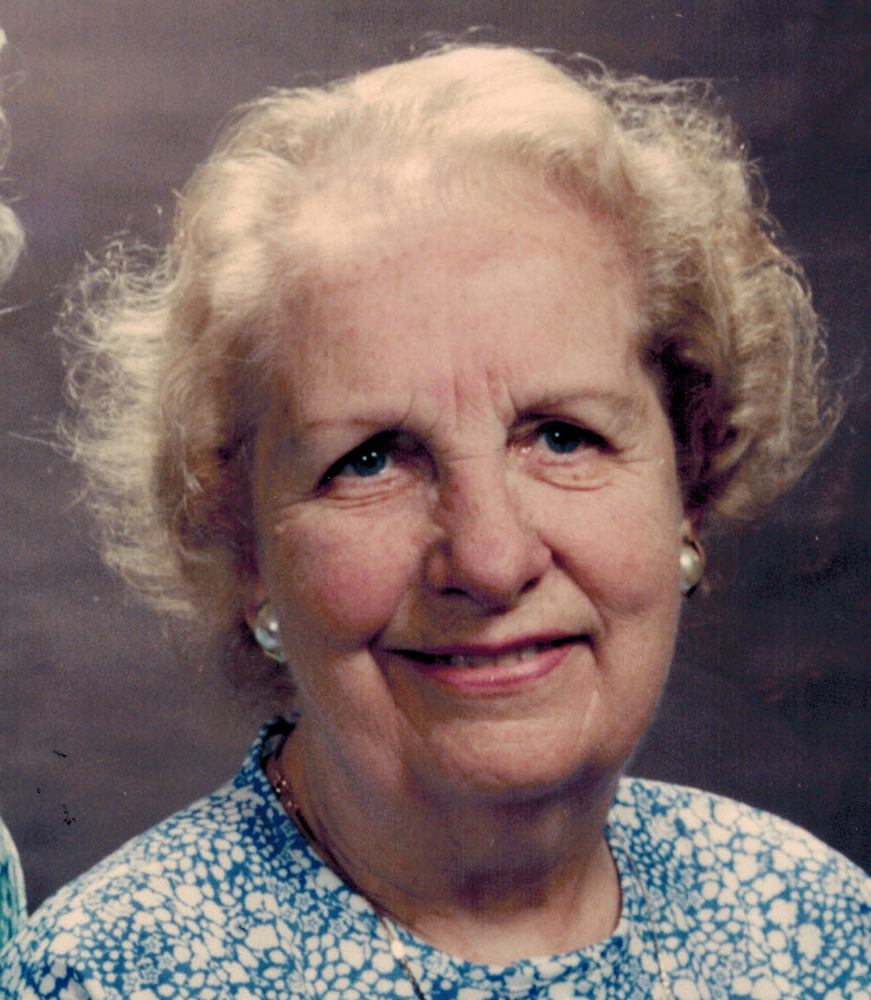 She was born September 26, 1919 in Gloversville, the daughter of the late Frank and Ethel Maidment Lewis. She was a 1938 graduate of Gloversville High School and the former Gloversville Business School. She was later employed as an office clerk at Grandoe Glove Company for 36 years.

She is survived by cousins including Michael Franko (Rita) of Johnstown, Fredrick Franko (Susan) of Caroga Lake and Sally Kulow (David) of New Hartford.

In addition to her parents, Jane was predeceased by her sister, Dorothy F. Lewis.

A graveside service will take place at 1:00pm Friday, April 26 in Section P of Prospect Hill Cemetery, Gloversville. Please use the Wells Street entrance near the intersection of Steele Avenue. The Rev. Laurie M. Garramone will officiate.

Memorial contributions may be made in lieu of flowers to the Eastern Star Home, 8290 State Route 69, Oriskany, NY 13424.

Share Your Memory of
Jane
Upload Your Memory View All Memories
Be the first to upload a memory!
Share A Memory
Send Flowers