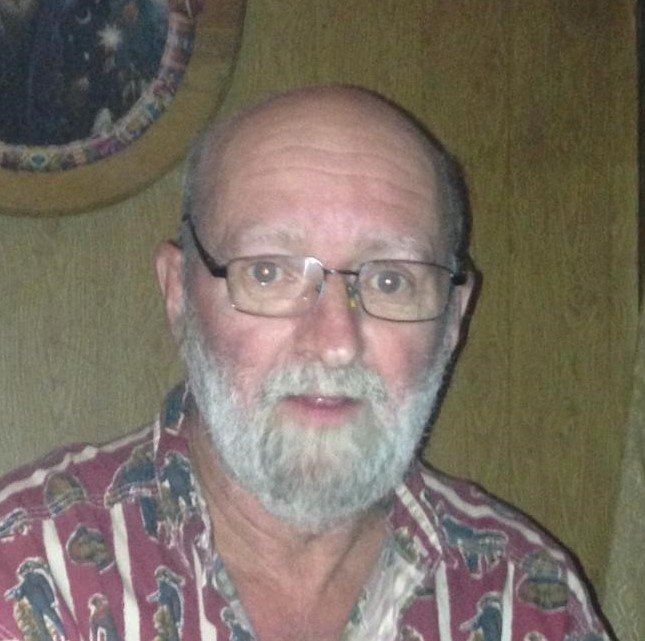 William M. Frederick, Jr., age 62, of Gloversville, died peacefully with his sister at his side on Wednesday, March 27, 2019 at Mountain  Valley Hospice House, Gloversville.

He was born April 13, 1956 in Gloversville, the son of the late William and Wanda Moyer Frederick. He was a self-employed general contractor for most of his life. He had previously worked in leather mills in the area.

Bill enjoyed spending time at his camp and the great outdoors.

In addition to his parents, he was predeceased by a sister and two brothers, Karen Bowman,  Daniel Kiskis and Stephen Kiskis.

A private service will be held by the family.

Memorial contributions may be made in lieu of flowers to the Mountain Valley Hospice, 108 Steele Avenue, Gloversville, NY 12078 .

To send flowers to the family or plant a tree in memory of William Frederick, Jr., please visit Tribute Store