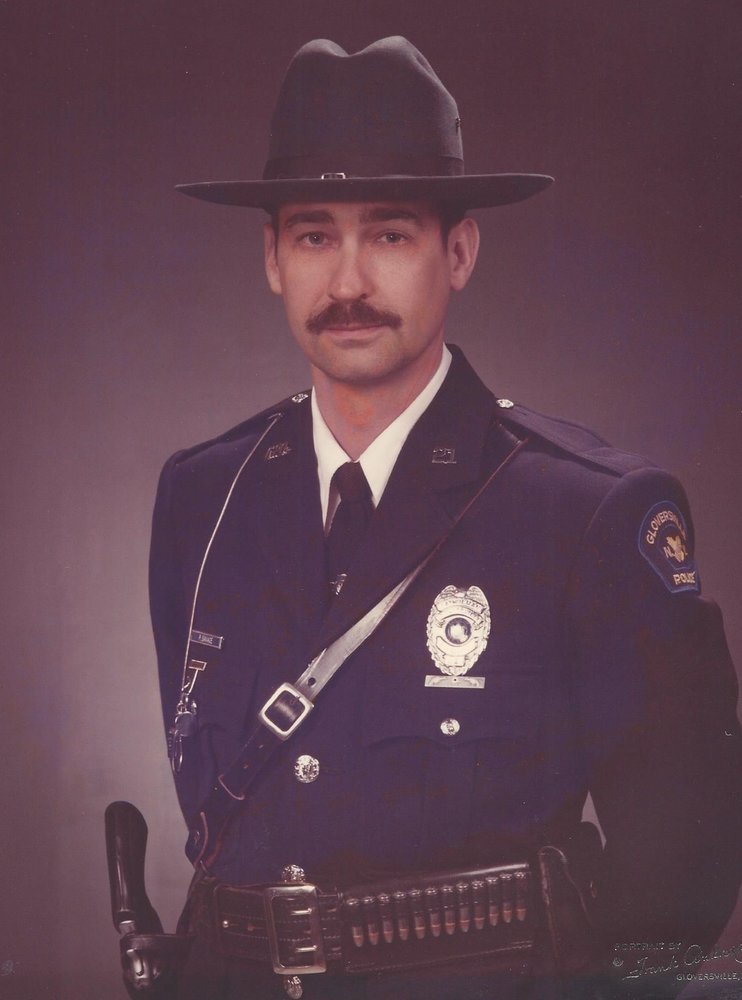 He was born November 19, 1944 in Gloversville, the son of the late Raymond and Kathleen Smith Savage. He was raised and lived in Northville until 1967. He graduated from Fulton Montgomery Community College with a degree in Police Science. He served in the US Marine Corps from 1963 to 1967 and the Army Reserve for 14 years. He was employed as a truck driver/security guard at General Electric Co. in Schenectady. He was a Gloversville Police Officer for 20 years until his retirement. He then worked for SLA Transportation for 15 years. He last worked at Washburn's Dairy as a truck driver for three years.

He is survived by his companion of many years, Christina Attigliato;  a daughter, Anne-Marie and spouse James Blowers; a sister,  Paula and spouse Francis E. Lizor; a granddaughter, Catherine Hladik; his daughter's mother, Cathrine Grady; a niece, a nephew, one aunt, one uncle and several cousins.

The family will receive relatives and friends from 4 to 6pm Wednesday, April 3 at Walrath & Stewart Funeral Home, 51 Fremont St; Gloversville, where a Funeral Service will take place 10:00am Thursday with Pastor Richard Kleug officiating.

Interment will take place in the spring at Prospect Cemetery, Northville.

Memorial contributions may be made in lieu of flowers to the Marine Corps League Adirondack Det. 787; P.O. Box 102, Johnstown, NY 12095.

To send flowers to the family or plant a tree in memory of Paul Savage, please visit Tribute Store
Wednesday
3
April

Share Your Memory of
Paul
Upload Your Memory View All Memories
Be the first to upload a memory!
Share A Memory
Send Flowers