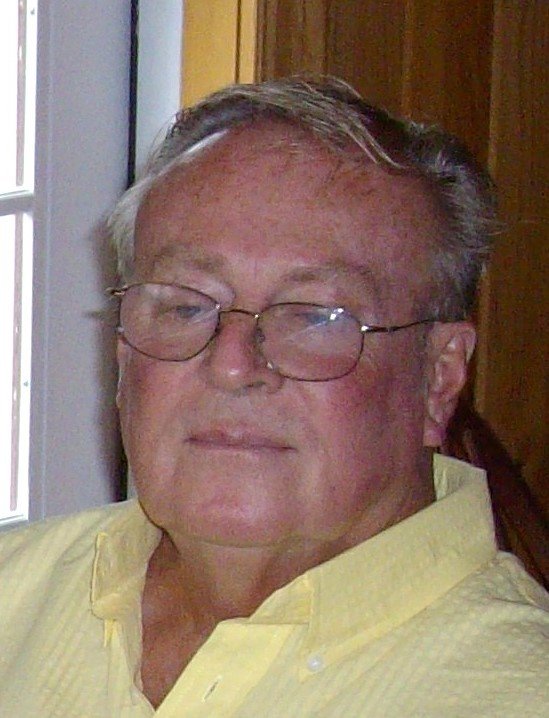 Born January 30, 1940 in Amsterdam, NY, John was the son of the late Victor J. and Mary E. Briskie Rygelski. He attended Perth Central School and graduated from St. Mary's Institute in Amsterdam.

John is survived by his sister, Marcia Benjamin of Amsterdam and several nieces and nephews. He was predeceased by his wife of 48 years, Beverly Rumrill Rygelski, who died in 2012.

John and his wife enjoyed spending winter vacations in Myrtle Beach, SC and also spending time at the Racino and Saratoga Track.  He also enjoyed watching the stock market each day.

Throughout his lifetime John was employed as transportation and product manager for Consolidated Novelty and Gem Urethane Companies in the Amsterdam area. He also owned and managed Bev's Cocktail Lounge on Route 30 in Perth for many years.

Following retirement, his hobby was haying the family farm where he enjoyed being outdoors and harvesting the hay for Saratoga and surrounding area customers who owned horses and other livestock.

Per John's wishes, a private graveside Prayer Service will take place at the convenience of his family at St. Stanislaus Cemetery, Amsterdam, with the Rev. O. Robert DeMartinis officiating.

Memorial contributions may be made in lieu of flowers to Mountain Valley Hospice, 108 Steele Avenue, Gloversville, NY 12078.

To plant a tree in memory of John Rygelski, please visit Tribute Store

Share Your Memory of
John
Upload Your Memory View All Memories
Be the first to upload a memory!
Share A Memory
Plant a Tree