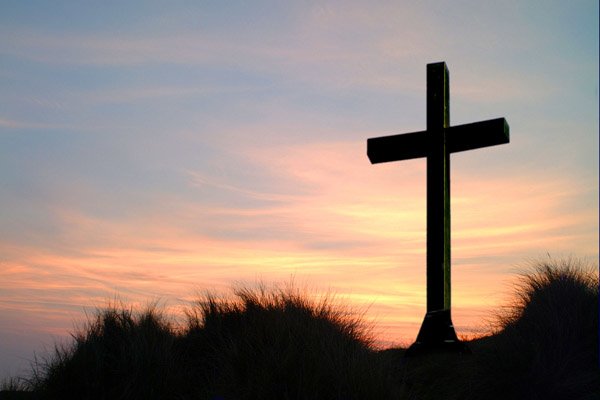 He was diagnosed with ALS in January 2016.

Seymour was born in Fultonville, New York on January 26, 1932 to Clifford D. and Elsie Vrooman Hayes and raised by step-mother Lena Putman Hayes. Seymour attended Fultonville Schools until age 17. He left school to enlist in the US Navy serving on the USS McCard DD 822 during the Korean Conflict.  Seymour served honorably from 1949 to 1953. He had enlisted for 3 years but served 4 years, and always said my good friend Harry Truman gave me an extra year. After serving on the USS McCard for two years and spent the last two years in Charleston, South Carolina recommissioning ships for the war effort.  Hayes received his Honorary High School Diploma on August 10, 2016 from Fonda-Fultonville Superintendent Thomas Ciaccio.

Seymour was married to Marjorie Elmore on July 7, 1951 and they started their 64 years of marriage together in Charleston, South Carolina. Upon returning from the service, they spent a majority of their time together raising their seven children in the Fultonville area and later relocated to Mayfield, NY.  They spent seventeen happy winters on the Florida Gulf Coast area acquiring many friends there along with children and grandchildren visiting them. Marjorie was called to heaven on November 23, 2015.

Seymour worked for the Glen Mohawk Milk Association for over 30 years until it closed in June 1985. Seymour was co-promoter of Fonda Speedway from 1980 until July 1993, and was employed as an electrician for the Fonda-Fultonville Central School District from September 1987 retiring December, 1995. As a passionate advocate of children and education, he was a Boy Scout of America leader, served on the Fonda Fultonville School Board, President and Vice-President of the Fonda-Fultonville Sports Boosters Club, Fultonville Village Board member for six years and helped Santa Claus pass out gifts at the Annual Hungry Howie’s Christmas Party in Florida. Seymour was a member of the Saving Grace Baptist Church and a bus driver for the Summer Saving Grace Bible School, a proud member of the NY Shuffleboard Club of Clearwater, Florida and McDonald’s Fonda-Fultonville Coffee Club and Life Long Member of Glen Mohawk VFW 942. Hayes was inducted into the Fonda Speedway Hall of Fame on August 6, 2016.

Seymour was predeceased by his wife of sixty four years Marjorie Hayes on November 23, 2015. He was also predeceased by his parents Clifford and Elsie Hayes and stepmother Lena Hayes, his brothers Howard and Clifford Jr., In-laws Clarence and Leona Elmore, brothers in law Kenneth Moore, Carl Horton, Dennis Elmore and Bernard Smith and sisters in law Carolyn Albrecht, Rena Horton and Geraldine Hayes.

Always willing to lend a helping hand and a smile, Seymour will be missed by many. He was truly a gentleman (gentle man).

To send flowers to the family or plant a tree in memory of Robert Hayes, please visit Tribute Store
Friday
17
May