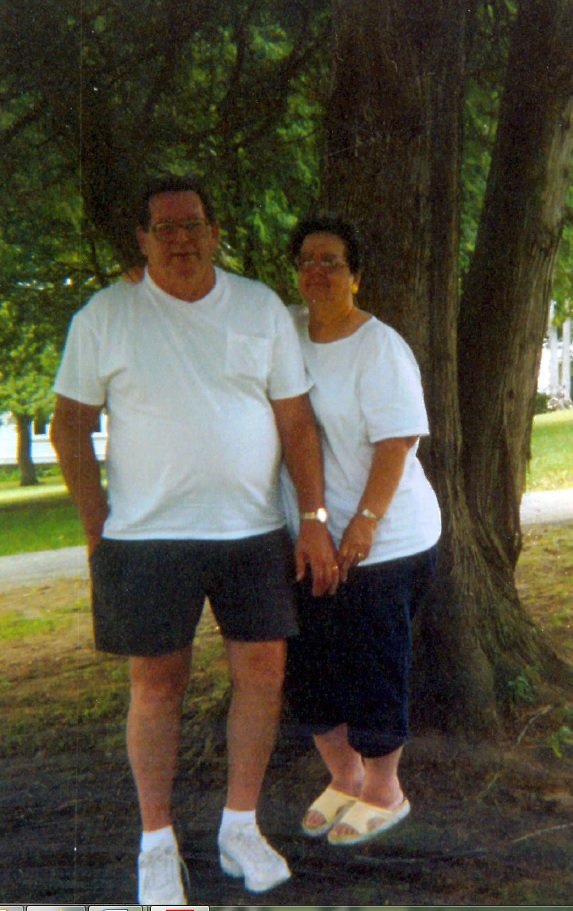 Elton was born on February 8, 1939 to the late John Francis and Clara (Stowell) Collins of Fort Johnson. A lifelong area resident he attended local schools graduating from Amsterdam High School in 1957. He began his career at Sofco Paper Company in 1964 as a warehouse employee progressing to logistics expeditor before being appointed to the Board of Directors retiring in 1996.

In addition to his loving wife Elton is survived by his sons John (Kelly) Collins of Tivoli, NY,  James Collins of Amsterdam, NY and daughter Kelly (Anthony) Natoli of Perth, NY. He also leaves behind his grandchildren Shawn, Katherine, Daniel, Michael, Nicholas and Christopher as well as in-laws Rosie, Gloria, Bonnie, and Sisto Surento.

He was preceded in death by his parents John and Clara Collins, his brothers Charlie, John and Joseph Collins and sisters Marilyn Bell, Katherine Liszewski, Eileen O’Brien, Ruth Handy and Elizabeth Collins as well as his granddaughter Amy Nicole Collins in 1987.

Elton was an avid sports fan and enjoyed bowling. His 5 man bowling team held the High Single Game Record in the City of Amsterdam for a period of time and he was inducted into the Amsterdam Bowlers Hall of Fame. He was a member of the Bigelow Weavers, lifetime member of the Irish American Club and a die-hard Yankees, Notre Dame, and Celtics fan. More than anything Elton enjoyed the annual summer family vacations to Schroon and Tupper Lake, and spending time with his family.

A Service of Remembrance will take place on Tuesday June 11, 2019 at 11:30a.m. at Betz, Rossi & Bellinger Family Funeral Home 171 Guy Park Ave, Amsterdam, NY 12010 with Father O. Robert DeMartinis officiating. Friends and Family are invited and may call on Tuesday June 11 at Betz, Rossi & Bellinger from 10:30a.m. to 11:30a.m. prior to the service. Interment will take placed at St. Michael’s Cemetery following services. Memorial contributions may be made to St. Jude Children’s Research Hospital 501 St. Jude Place Memphis, TN 3810.

To send flowers to the family or plant a tree in memory of Elton Collins, please visit Tribute Store
Tuesday
11
June