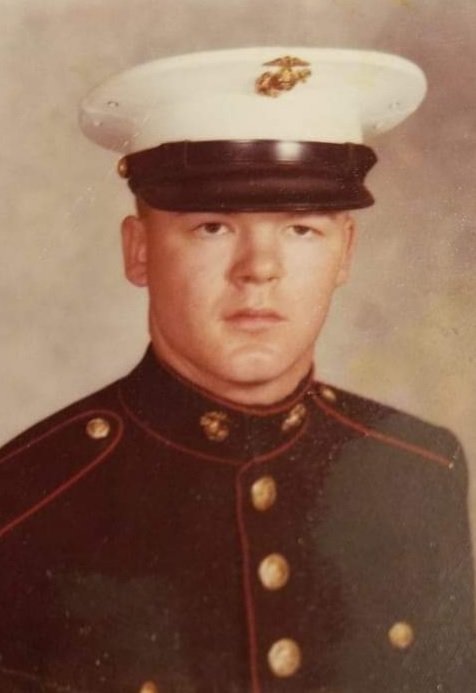 Rick was born November 23, 1955 in Gloversville, the son of Richard Edward Sweet and Bettie Arlene Sweet.

He graduated from Broadalbin Central School in the class of 1974. Rick enlisted in the US Marine Corps and was stationed at Camp Lejeune in Jacksonville, North Carolina. He was later employed by various local industries in many different capacities and was most recently employed by the Walmart Distribution Center in Johnstown.

Rick loved to spend time with his family and friends, especially his grandchildren. He was an avid outdoorsman and enjoyed camping, hunting, fishing, and attending NASCAR events.

Rick was predeceased by his parents Richard and Bettie Sweet, and his brother William Sweet as well as his beloved dog Chloe, who held a special place in his heart.

The family will receive relatives and friends from 4:00p.m. to 6:00p.m., Tuesday July 9, 2019 at Jackson & Betz Funeral Home, 15 Main St, Fultonville. A Service of Remembrance will follow at 6:00p.m. with Reverend Doctor William Faulkner officiating. Burial will take place at Hagaman Mills Cemetery on Friday, July 12, 2019 at 11:00a.m.

To send flowers to the family or plant a tree in memory of Richard Sweet, please visit Tribute Store
Tuesday
9
July