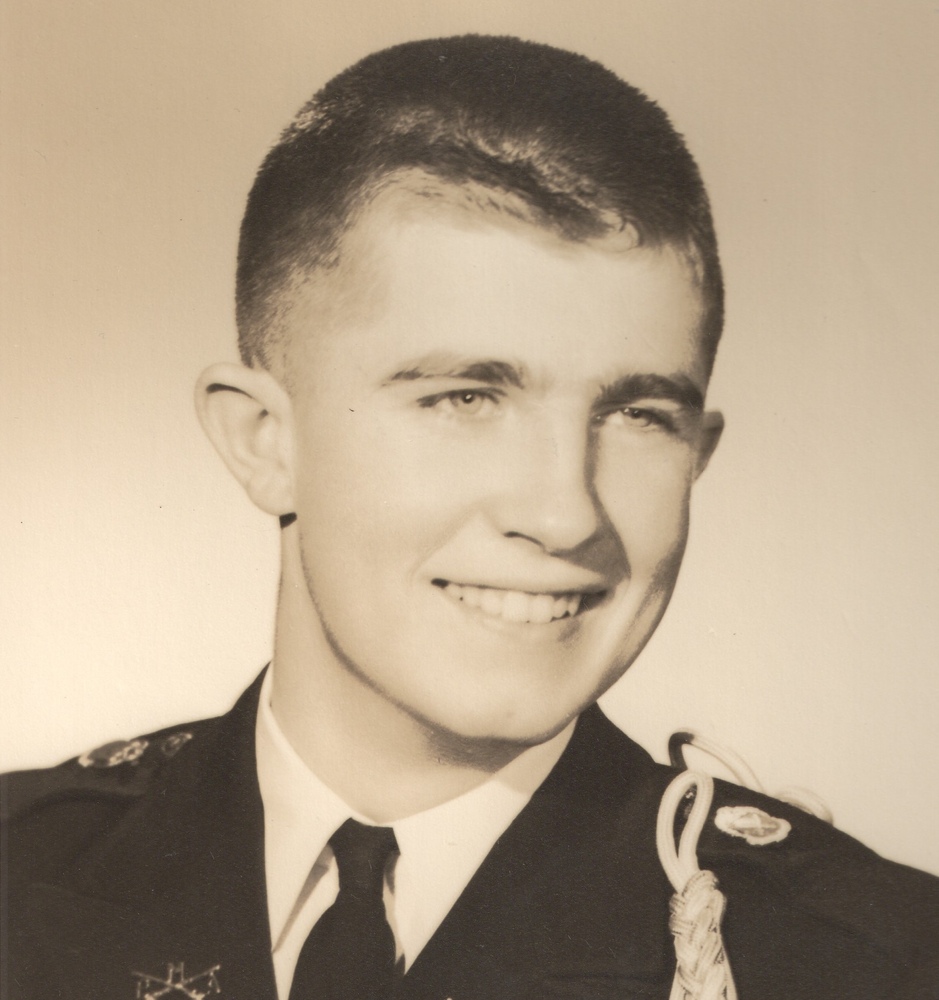 Robert T. Osborne, Jr. of Johnstown, NY passed away Friday, August 30, 2019 at St. Mary’s Hospital in Amsterdam from complications due to pneumonia. He was 80-years old.

“Bob” was born January 9, 1939 and raised in Speculator, NY. He was the youngest child of Robert T. Osborne Sr. and Iva Brooks Osborne, Proprietors of the Osborne Inn. He attended Lake Pleasant Central School, Wells High School, and graduated from Peekskill Military Academy in 1956. He was a 3-sport athlete at both Wells and Peekskill (soccer, basketball, baseball), known for his toughness and speed, he earned the nickname “Rapid Robert”; and particularly excelled in soccer and baseball. He was good enough to be offered a minor league baseball contract (which he turned down to attend Cornell University); and decades after graduating, Coach Frank Belmont stated that Bob Osborne was the best high school soccer player that he ever saw.

He attained a teaching position at Fulton-Montgomery Community College in 1967, and moved his family to Gloversville (and later relocated to Johnstown in 1970). He was promoted to Dean/Vice-President in 1976. He returned to teaching from 1987 until his retirement in 2001. He served in Academic leadership capacities on the Executive Board of the SUNY Deans’ Association and the FACE Executive Board. He earned many awards and distinctions such as, FMCC Trustees’ Award for Service to the College, SUNY Deans’ Association Award for Distinguished Service, SUNY Mohawk-Hudson Consortium Service Award, Chancellor’s Award for Excellence in Teaching, Professor Emeritus, and Advisor Emeritus.

He was an avid outdoorsman and enjoyed fishing and hunting, particularly with his childhood friend, Mike Casline, as they always put more than their share of venison and fish on the table for their young families; and in their later years the two of them spent many summer days fishing until Mike’s passing. He was also a big fan of NY Giants football and baseball, the New York Yankees, and Syracuse and Duke college basketball.

At his request, there will be no funeral or calling hours.  Arrangements have been entrused to the care of Walrath & Stewart Funeral Home, 51 Fremont Street, Gloversville.  Please visit the online memorial at www.brbsfuneral.com