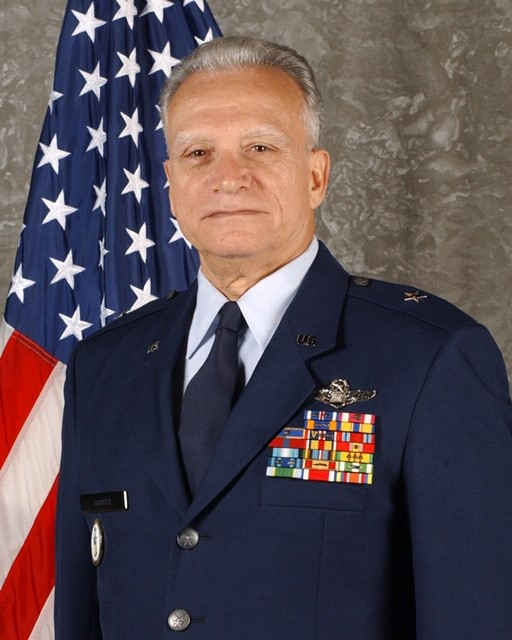 Obituary of Donald A. DeVito

Ret. Brigadier General Donald A. DeVito, 84, of Amsterdam, NY died peacefully on Friday, August 30, 2019 surrounded by his family.  Born in Jersey City, NJ he was the son of the late Anthony and Joan Santomauro DeVito.  He grew up in Brooklyn and graduated from the former Manual Training High School in Park Slope, Brooklyn.  He later went on to graduate from Siena College in 1960 with a Degree in Economics and his Master’s Degree in Management from Syracuse University in 1971.

Most notably, Don was the founding Chairman and members of the Taskforce that helped with creation of Urban Search and Rescue.  His professional affiliations include the National Emergency Management Association, National Coordinating Council on Emergency Management, National Association of Search and Rescue, National Association of County Administrators, American Red Cross and the Air Force Association.   His Military and Civilian Honors include, Three Distinguished Flying Crosses, Seven Air Medals, The Vietnamese Cross of Gallantry, The New York State Conspicuous Service Cross, National Honor Society (Beta Gamma Sigma) 1972, Presidential Citation for Outstanding Community Achievement 1979, New York State Legislature Resolution for Outstanding Contributions to the Community and numerous Citizenship and Community Service Awards.  Donald was also a member of the B.P.O.E Lodge #101, the V.F.W. and the Knights of Columbus.

On November 27, 1960 he was united in marriage to Elaine Tessiero DeVito.  That union spanned nearly 59 years built on faith, love and family.  Although his greatest joy was serving his country, he was equally dedicated to his wife and his children.  He will be sadly missed by all who knew and loved him.

Funeral services will commence on Friday, September 6, 2019 at 11:30a.m. at the Betz, Rossi & Bellinger Family Funeral Home, 171 Guy Park Avenue, Amsterdam.  Burial with full military honors will follow at 2:00p.m. at the Gerald B.H. Solomon Saratoga National Cemetery, 200 Duell Road, Schuylerville, NY. Relatives and friends are invited and may call on Thursday evening from 4:00p.m. until 7:00p.m. at the funeral home.  Members of the B.P.O.E. will offer a service at 4:30p.m. at the funeral home

In lieu of flowers, memorial contributions in his memory may be made to Leatherstocking Honor Flight, PO Box 621 Cobleskill, NY 12043 or www.leatherstockinghonorflight.org Please visit the online memorial at www.brbsfuneral.com