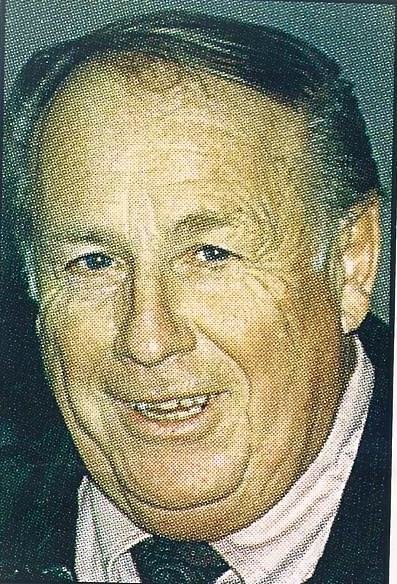 Born on September 7, 1931 a son of the late Joseph Marco and Harriet  Anderson China.  He was a lifelong Amsterdam resident and was a 1949 graduate of the former Wilbur H. Lynch High School.

Alfred served in the US Air Force during the Korean War.  He served with the 22nd Air Bombardment Wing at March Air Force Base in California.

After serving he was employed for the Schenectady Gazette for over 30 years as Branch Manager of Circulation.

He was a member of St. Luke's Evangelical Lutheran Church in Amsterdam.  The John J. Wyszomirski Post #701 in Amsterdam, DAV Post #1, Amsterdam Lodge #84 F.  & A.M.  He enjoyed playing softball in the Amsterdam Recreation League.  He was at one time a coach for the St. Luke's Church Basketball Team and  Little League Baseball in Tribes Hill, NY.

Share Your Memory of
Alfred
Upload Your Memory View All Memories
Be the first to upload a memory!
Share A Memory
Send Flowers