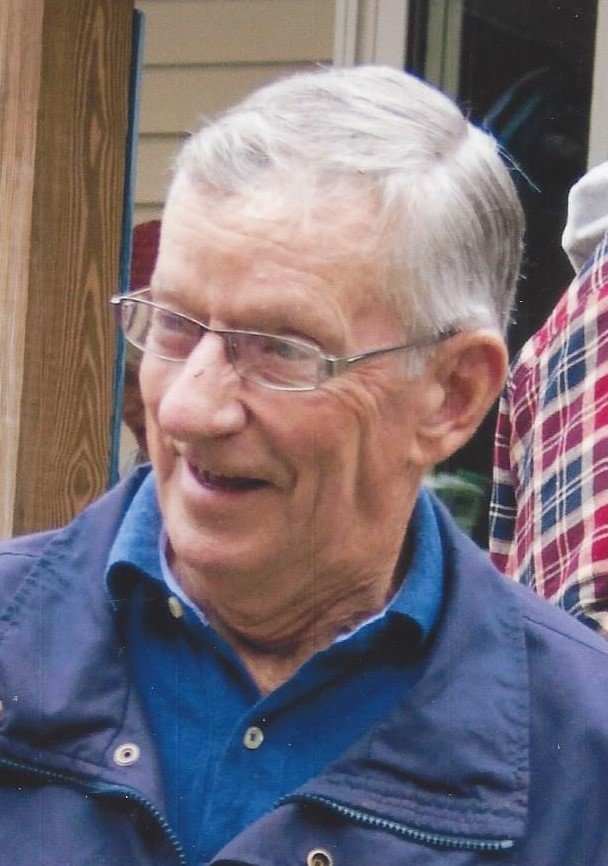 He was born June 17, 1936 in Leonardsville, NY, the son of the late Edward and Margaret McNamara. He was employed at the former Mohawk Cabinet as Plant Superintendent. He then started his own business, McNamara Refrigeration and Air Conditioning, where he acquired many, many friends for 50 years until he retired at the age of 80. He enjoyed many sports, including baseball, skiing, basketball and golf. He enjoyed attending every sporting event that his children and grandchildren were involved in. He loved the Great Sacandaga Lake, flying airplanes and trips to Disney World.

In addition to his parents, he was predeceased by two brothers, Edward and George McNamara; and two sisters, Ann Gregory and Ruth Johnson.

The family will receive relatives and friends from 1 to 4pm Saturday, October 5 at Walrath & Stewart Funeral Home, 51 Fremont Street, Gloversville, where a Funeral Service will follow at 4pm with the Rev. Robert Lowenthal officiating.

Memorial contributions may be made in lieu of flowers to the American Kidney Fund, 11921 Rockville Pike, Suite 300, Rockville, MD 20852.