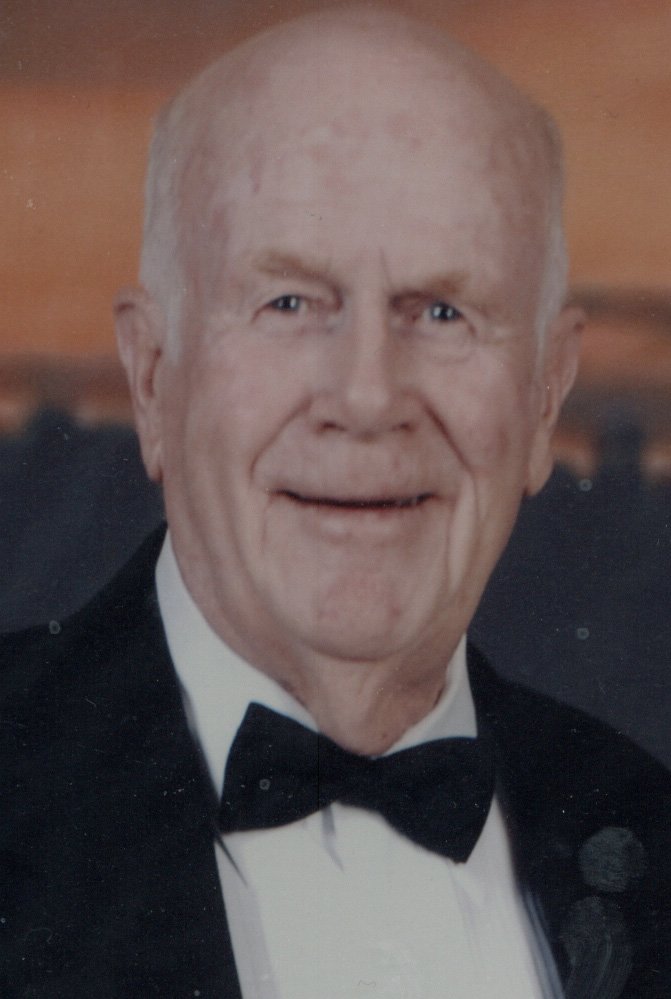 Francis was a 1949 graduate of the Fonda High School. He proudly served in the US Navy during the Korean War on the USS Albany (CA-123) United States Oregon City- Class Heavy Cruiser. He was employed as a Heavy Equipment Operator and Foreman by the Montgomery County Highway Department of Fonda from 1949 until his retirement in 1985. After retirement Red drove school bus for Fonda- Fultonville School District. He was a member of the USS Albany Association, and a founding member of VFW Post 942 in Fonda. He was also a member of the Glen Mohawk Seniors, and the Johnstown Seniors. Red enjoyed traveling with his family to Wells Beach in Maine. He also enjoyed traveling with his wife and close friends, Michelle and Salvatore Furnare to Ireland, Italy, Europe, Hawaii and many cruises throughout the Caribbean and Alaska, as well as going to his USS Albany Reunions. Also a member of the Brigade of American Revolution 3rd Albany Unit. A member of the Snell Hose Co # 2 Fonda Fire Department,  Parishioner of St. Cecilia Church, during his younger years he was an altar boy, and volunteered at the Kateri -Tekakwitha National Shrine. Red for many years was known around town as Santa, which he retired from in 2004. He was an avid HO scale train collector which was one of his hobbies he really enjoyed.

Relatives and friends are invited and may call at the Jackson & Betz Family Funeral Home, 15 Main Street, Fultonville, NY  12072 on Friday from 4 to 7 PM.  A Mass of Christian Burial to be Celebrated at St. Cecilia’s Roman Catholic Church, 26 Broadway, Fonda, NY 12068 with the Rev. Fr. Christopher Welch Celebrant on Saturday October 12, 2019 at 11:30 AM. Interment will follow in the family plot of the Evergreen Cemetery, Sand Flats, Fonda, NY with Military Honors.

To send flowers to the family or plant a tree in memory of Francis Healey Jr., please visit Tribute Store
Friday
11
October