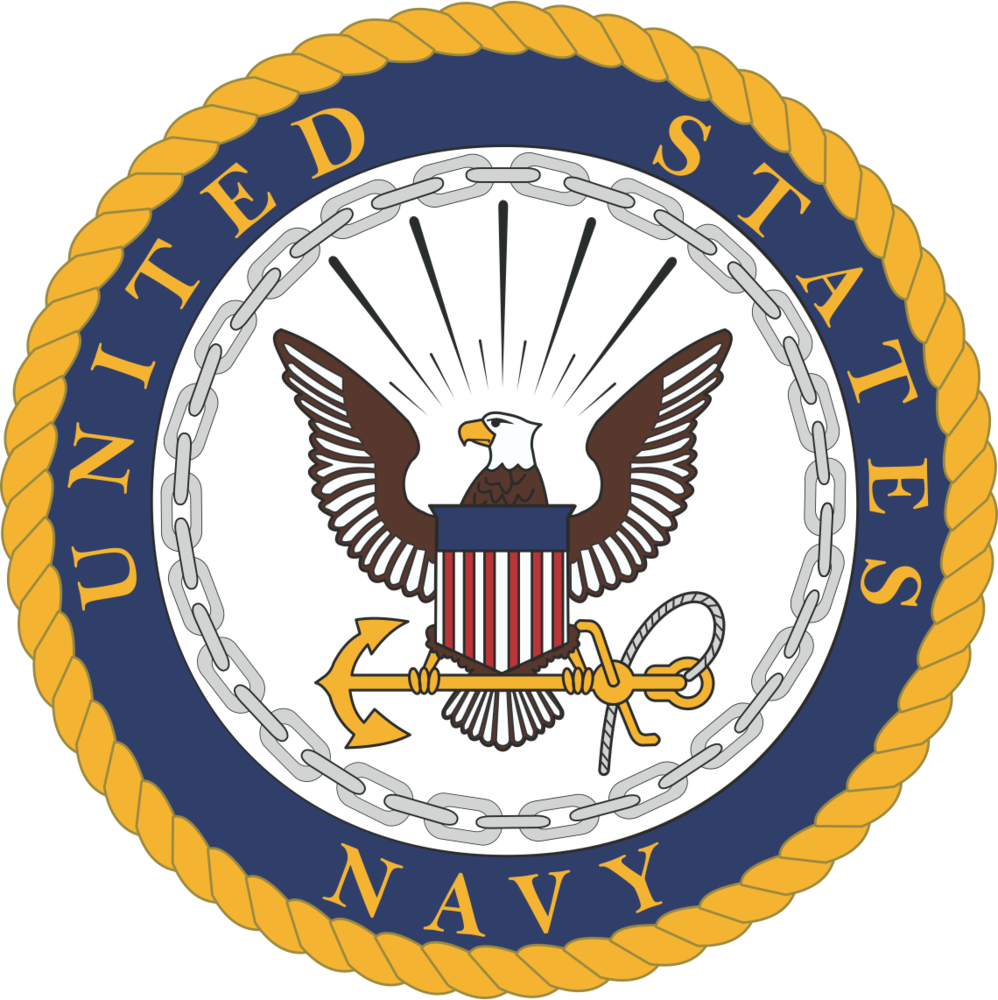 Mr. Anthony J. Orsini, 73, of Chicago, Ill., formerly of Amsterdam, NY peacefully passed away on Monday, October 28, 2019 following a courageous battle with cancer.  He was born in Amsterdam on December 13, 1945 to Ralph V. Orsini and Martha (Szychulska) Orsini both of Amsterdam.  Tony was a loving husband, father, grandfather and great grandfather.

A 1964 graduate of St. Mary’s HS, he then went on to serve in the US Navy, stationed in Newport, RI.  A longtime employee of AT&T he retired from Pacific Bell in San Francisco, CA living many years in the Bay Area.  He went on to work for Bank of America, later moving to Chicago.  His enthusiasm for wines and the Napa Valley followed him and he became a certified sommelier employed several years with Coopers Hawk Winery and Restaurant. Tony loved sports. He enjoyed golfing and skiing and was a ski instructor at Maple Ridge many years ago.  He enjoyed his years of coaching Amsterdam Wee Men Minors and Majors baseball as well as Amsterdam Little Giants Football.  He could often be found at home watching his beloved NY Yankees and NY Giants.  He was also an avid movie fan as well as British Crime Dramas.

To send flowers to the family of Anthony Orsini, please visit Tribute Store

Share Your Memory of
Anthony
Upload Your Memory View All Memories
Be the first to upload a memory!
Share A Memory
Send Flowers