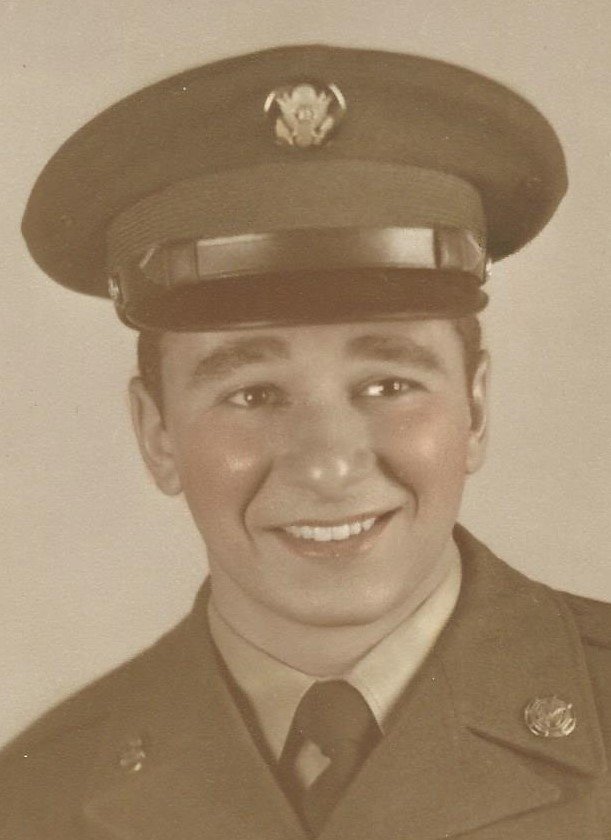 Mr. Norman Frank Altieri, 90, Henrietta St., Amsterdam, passed away on Tuesday November 5., 2019 at St. Mary’s Hospital in Amsterdam following a brief illness.  He had been a resident of River Ridge Living Center LLC., since 2017.

Born in Amsterdam on February 17, 1929, he was the son of the late Frank and Anna DeNise Altieri.

A lifelong city resident, Norman graduated from the former Wilbur H. Lynch High School in 1947.  He later was a graduate of Albany Business College with a Bachelor’s Degree in Accounting in 1955.

He was a US Army Veteran of the Korean War.

Norman was employed as an auditor by NY State Corporate Tax Department for over 21 years retiring in 1991.

Survivors include his children, one son, David Altieri of Amsterdam and daughter Kathleen Flanigan and her husband Douglas of Chambersburg, PA.; two grandchildren Karlin (John) Baker and Amber(Jason) Sanbower; and three great –grandchildren,  Owen, Emma and Corbin.  He was predeceased by a sister, Norine Altieri in 2014.

A private graveside service will take place at a later date in Fairview Cemetery with military honors.  In lieu of flowers, contributions may be made in his memory to the Montgomery County SPCA, PO Box 484, Amsterdam, New York, 12010.  Arrangements have been entrusted to the care of Betz, Rossi & Bellinger Family Funeral Home.  Please visit the online memorial at www.brbsfuneral.com

To send flowers to the family of Norman Altieri, please visit Tribute Store

Share Your Memory of
Norman
Upload Your Memory View All Memories
Be the first to upload a memory!
Share A Memory
Send Flowers