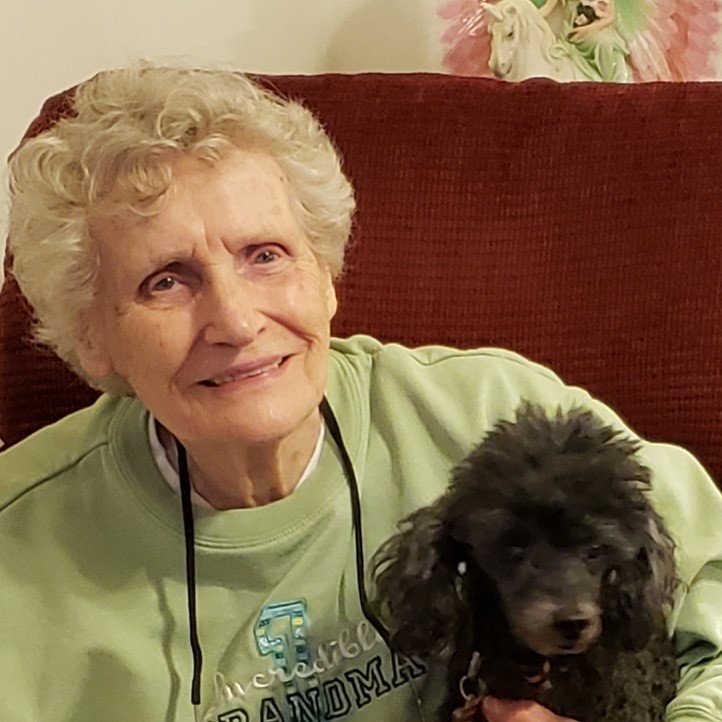 Mrs. Esther Marie (McClary) Arminio, 90, of Rotterdam (formerly Fultonville), NY, passed away peacefully on December 6, 2019 at Mountain Valley Hospice, surrounded by her loving family. She was born on October 30, 1929 to Charles Myron Burr and Minnie (Barclay) McClary. Esther attended Gloversville and Mayfield Schools, she became a member of the Kappa Kappa Gamma sorority at Mayfield High School, and graduated class of 1948. She was united in marriage to Antonio Arminio on August 6, 1948.

Esther began her career working as a Key Punch operator for the Glen Mohawk Association in Fultonville, until she was hired by IBM to be an instructor at the Key Punch School in Albany. There, she taught Key Punch and Business Machine Operation. She rounded out her career as a Toll Collector for the New York State Thruway Authority, where she worked for 12 years until her retirement in 1995.

A woman of great faith and community, Esther was a member of the Fonda-Fultonville United Methodist Church, where she taught Sunday School, and was the Superintendent of the Church School. Esther took on the roles of leading the United Methodist Youth Group, Cub Scouts, and Webelos. She also volunteered on the Election Board in Fultonville for many years. Above all else, Esther’s favorite hobby was raising her five children, and taking part in raising her five grandchildren and four of her great-grandchildren.

Funeral services will be conducted on Friday, December 13, 2019 in the chapel of the Jackson & Betz funeral home at 10:00am, with Reverend Kathy Reese presiding. Interment will be at Maple Avenue Cemetery, Fultonville, New York in the spring of 2020. Relatives and friends are invited and may call on December 12, 2019 from 5:00PM until 7:00PM at the Jackson & Betz Funeral Home. Memorial contributions may be made in her memory to the Fonda-Fultonville United Methodist Church, PO Box 125, Fultonville, NY 12072 or to Mountain Valley Hospice, 108 Steele Ave, Gloversville, NY 12078.  Please visit Esther's guestbook online at www.brbsfuneral.com

To send flowers to the family or plant a tree in memory of Esther Arminio, please visit Tribute Store
Thursday
12
December