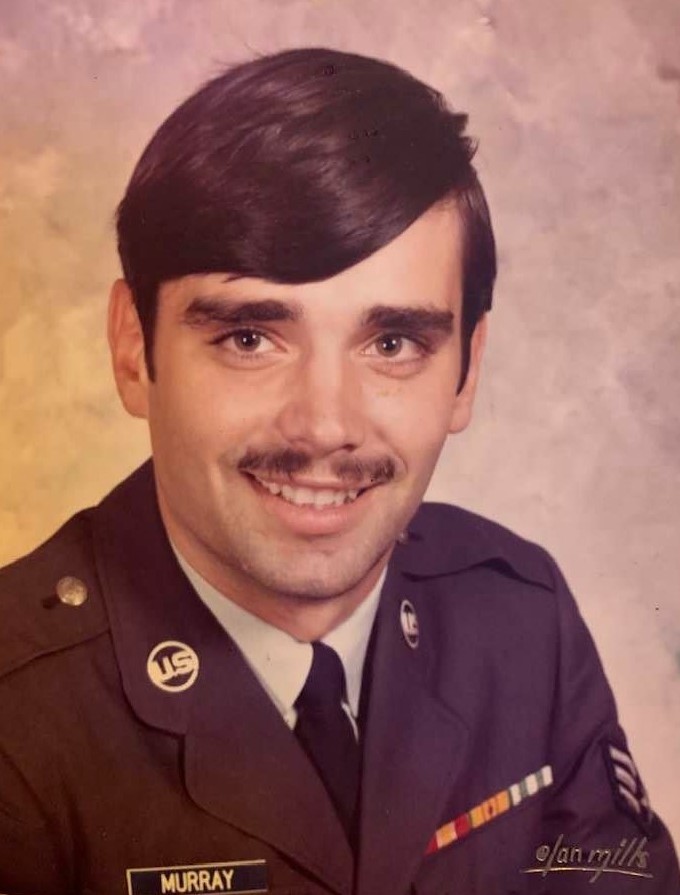 He was born October 6, 1951 in Oceanside, CA. the son of the late Ken and Marilyn Murray. Additionally he was preceded in death by Mary Spensieri and Roberta Spensieri. He proudly served his country in the US Air Force.

Those who knew Ev were lucky enough to have met a man filled with passion for the world around him.  As an avid outdoorsman, he spent the majority of his life exploring and teaching others about the endless gifts nature had to offer.  In his early twenties, after his service in Vietnam, he practiced raising children by adventuring through the northeast with his three brother-in-laws, John, Frank and Tony Spensieri.  When he was not hunting or fishing he was with the boys and his wife Jan. In 1982, he became a father for the first time to a daughter, Lindsey Murray.  During these years you could find Ev at the helm of his archery store, listening to country music, behind the lens of a video camera, on a 3D shoot with his buddies or out for a run in Saratoga.  If hunting was Ev’s primary passion, running was a close second.  In 1988, Ev found what would ultimately be his true calling when he became a father for the second time to a son, Bradley Murray.  It was in Brad that Ev was able to pour all of his knowledge and zeal for life. It is through Brad that Ev will live on.

Everett is survived by his daughter Lindsey Murray, his son Bradley Murray, Janice Murray, his brothers Marc and Rodny Murray, his father-in-law Frank Spensieri, his aunt Mary Lou Pantalone and many nieces, nephews and extended family he loved very much.

The family will receive relatives and friends from 4:00PM to 6:00PM, Wednesday January 8, 2020 at Walrath & Stewart Funeral Home, 51 Fremont Street, Gloversville where a Funeral Service will follow at 6:00PM with the Rev. Dr. R.W. Williams officiating.

Memorial contributions may be made in lieu of flowers to the Fisher House Foundation at https://fisherhouse.org/ .

To send flowers to the family or plant a tree in memory of Everett Murray, please visit Tribute Store
Wednesday
8
January

Share Your Memory of
Everett
Upload Your Memory View All Memories
Be the first to upload a memory!
Share A Memory
Send Flowers