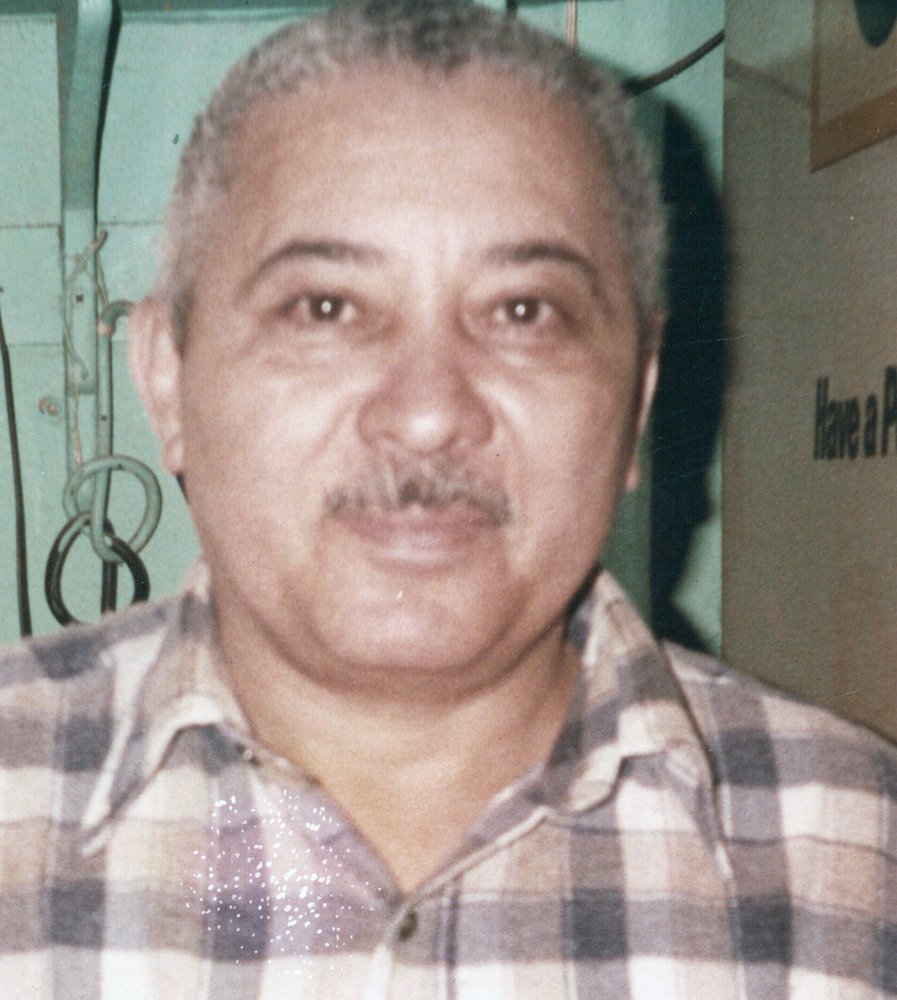 Constancio Tirado, 90, of Amsterdam passed away January 12, 2020 at St. Mary’s Healthcare with his loving family by his side. He was born on September 22, 1929  in Yabucoa Puerto Rico, and is the son of the late Juan and Feliciana Herrera Tirado.

During his lifetime he proudly served in the United States Army from 1953 to 1954.  Constancio was the owner and operator of the Blaze Inn Tavern for 36 years, he was a very caring and selfless person, and enjoyed to socialize. He enjoyed spending time with his loving family, and loved to play dominos.  He also had a great love for all his pets.

Relatives and friends are invited to call at the Betz, Rossi, Bellinger Family Funeral Homes, 171 Guy Park Avenue, Amsterdam, NY 12010 on Thursday January 16, 2020 from 4 to 7 PM. A private burial will take place in the family plot of the St. Michael’s Cemetery.

Online condolences can be made at www.brbsfuneral.com.

To send flowers to the family or plant a tree in memory of Constancio Tirado, please visit Tribute Store
Thursday
16
January