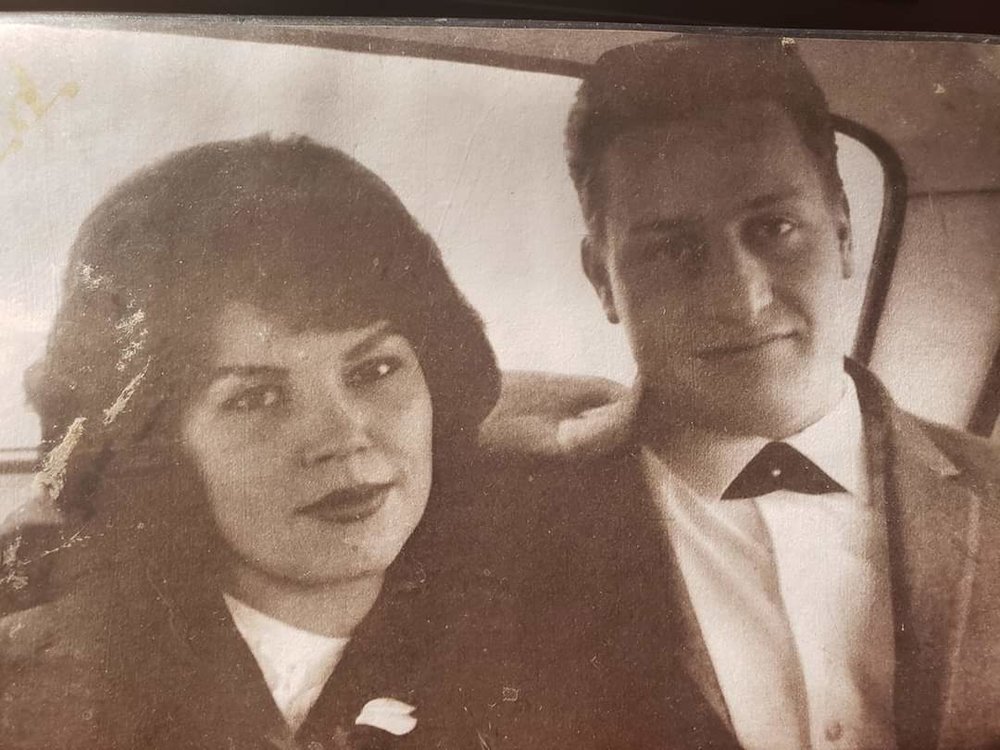 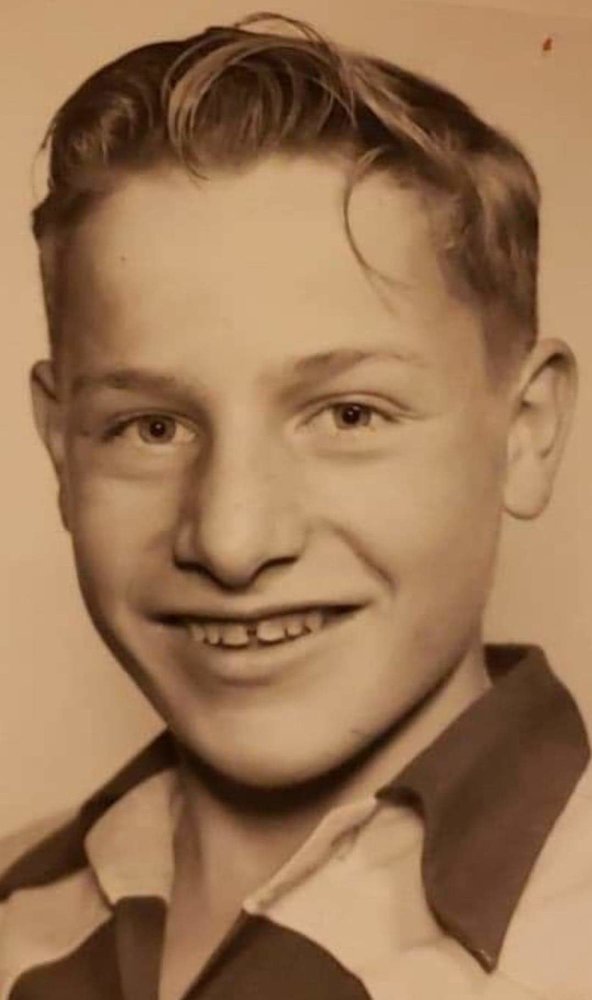 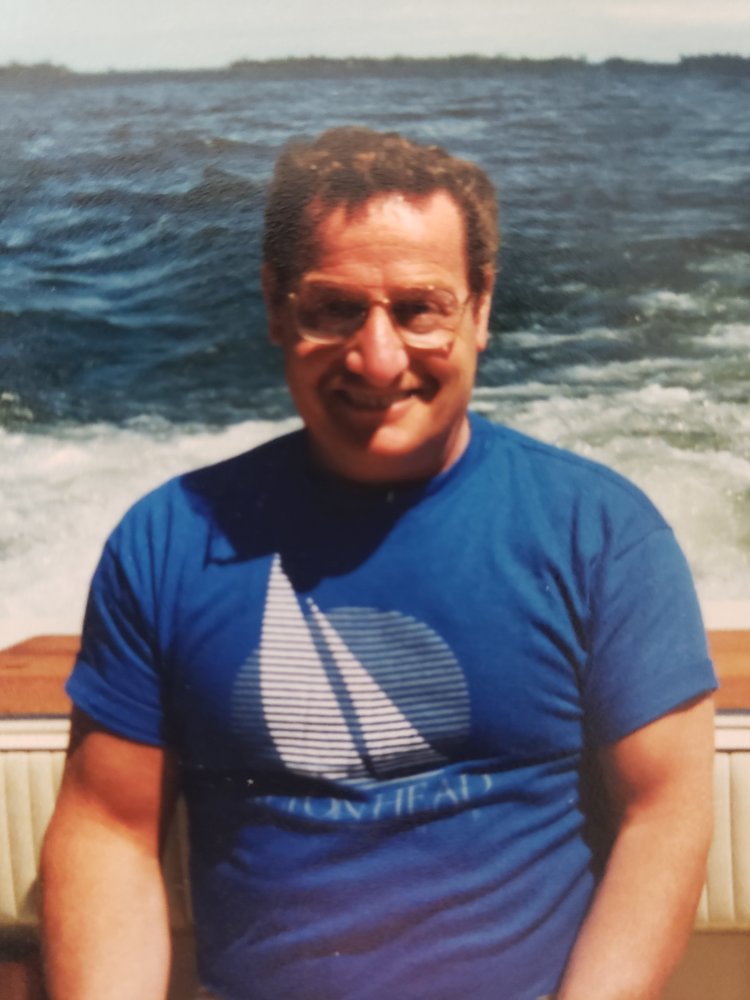 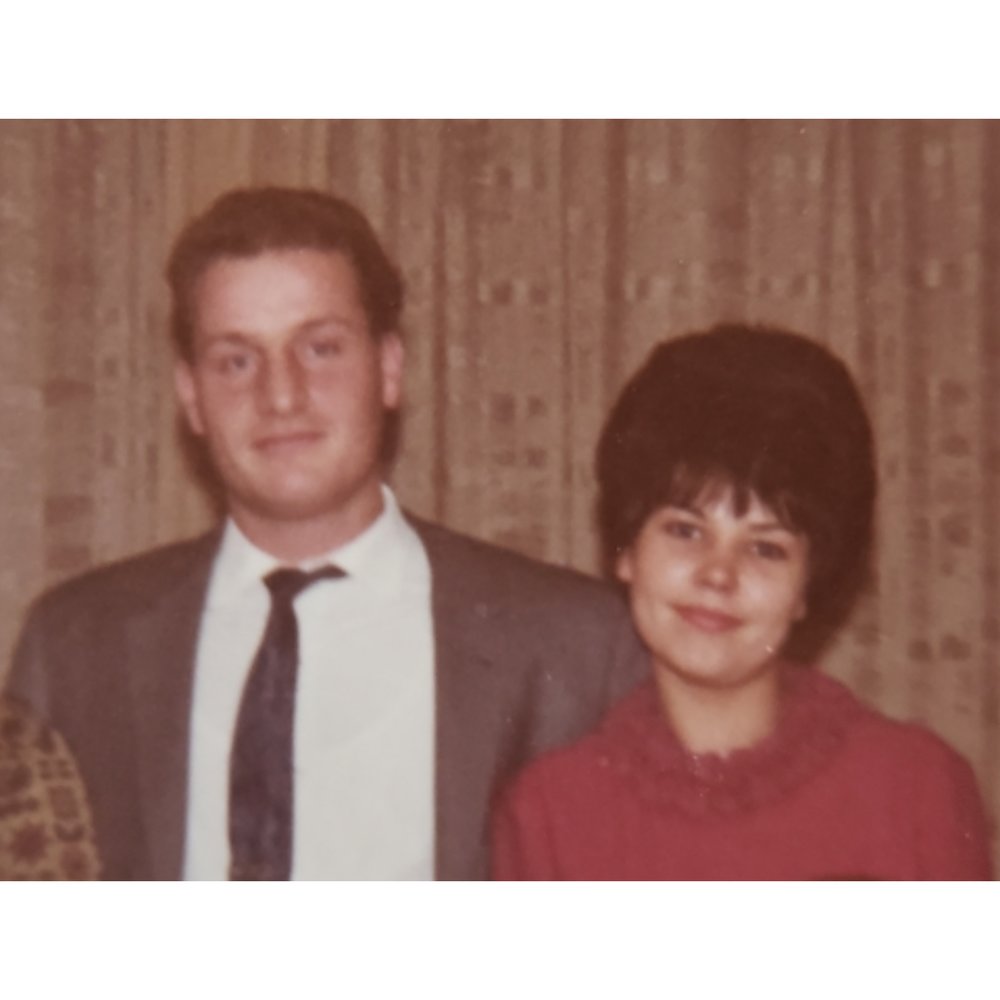 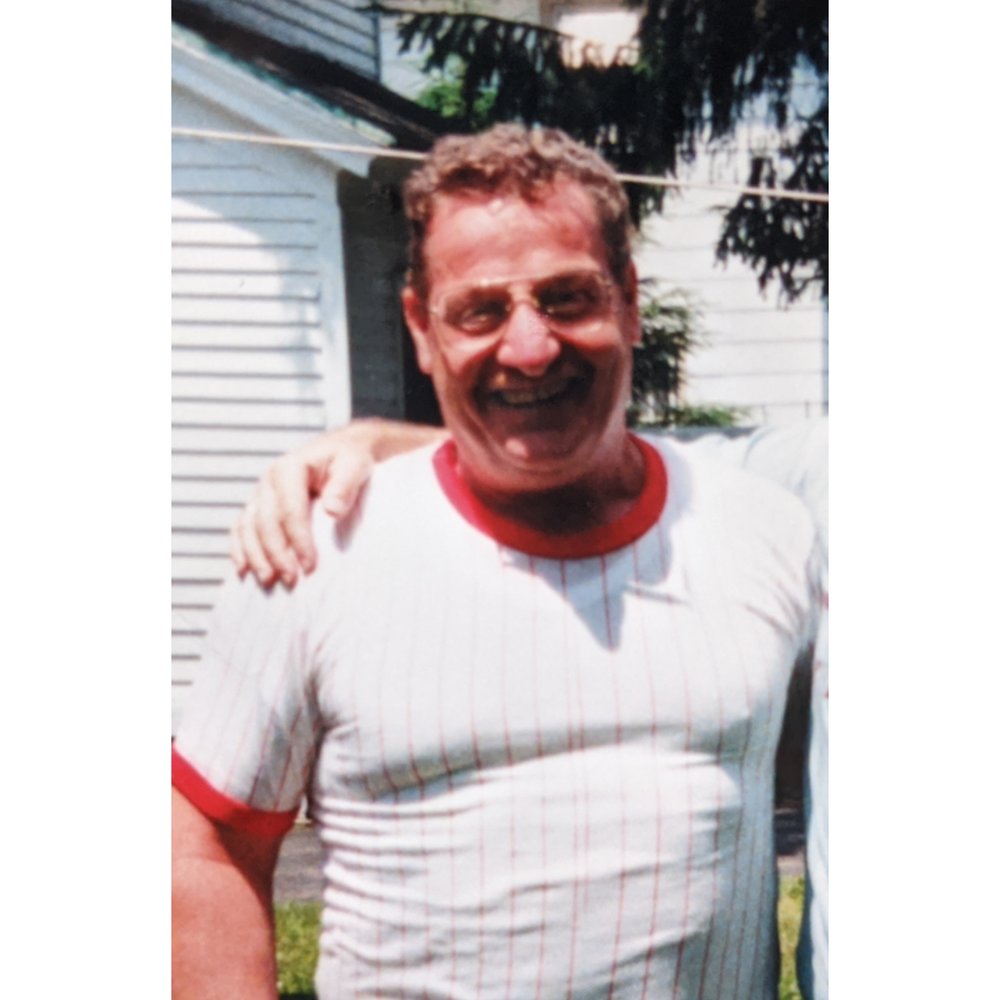 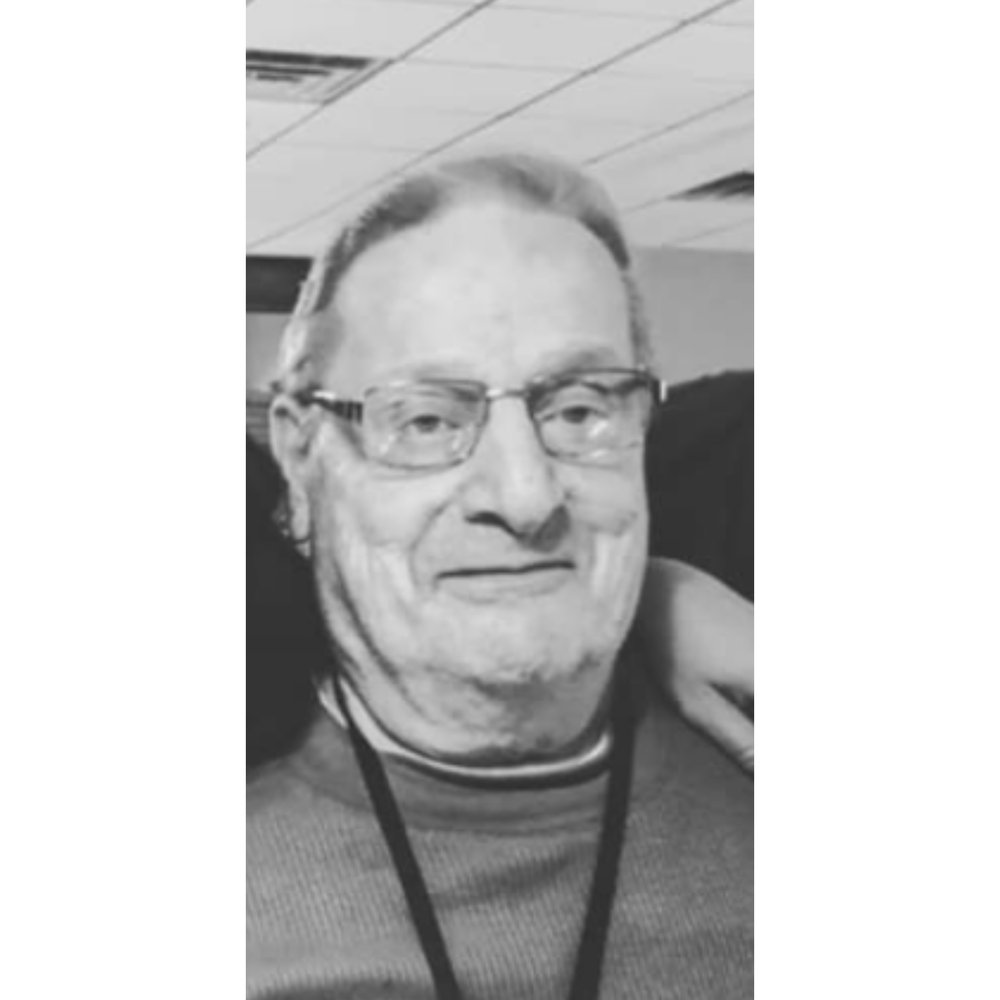 This is our last letter of love to our father, John Alfred Paul Di Scioscia, who went to be with his wife (our mother) and his beloved savior, Jesus Christ, on January 22, 2020 at The Hospice Inn at St. Peter’s Hospital in Albany. John’s family and loved ones were right by his side.

Our father was born in Gloversville, New York, on October 15, 1940.  While his childhood and adolescent years were fraught with hardship and familial upheaval, he found purpose and hope by enlisting in the United States Army.  He was stationed in Berlin, Germany. He served in the military police, the honor guard, and with the artillery.  In the military police, he was selected to guard Spandau Prison. He began his service in 1958, attained the rank of sergeant, and was honorably discharged in 1964.  While in Berlin, an intriguing beauty caught his eye – our mother, Anita Schneider.  The two fell in love and our father took a job with a firm that built bridges. On February 13, 1964, the two married, and in 1966, they flew to America, settled in Gloversville, and began to raise their family while our father worked in construction.

In the early 70s, our mother suffered several concurrent strokes and brain aneurysms, which forever changed her and the family. Our father took care of his very ill wife and his family; he was our source of comfort, determination, and strength. He became our hero.

He opened his own business, Schneider Electronics, working as an electronics technician so that he could be closer to his wife and family. He was remarkable on many levels, particularly in caring for others. Though a man of modest means, he frequently gave televisions, radios, stereos, etc. to those less fortunate than himself.  Every winter, he could be seen firing up his circa 1970s snowblower, still in operation as of this winter season,after he replaced the engine himself so as not to miss a beat. He enjoyed clearing the sidewalks and driveways of his neighbors, never asking for a penny in return.

Our father put his savior, Jesus Christ, at the forefront of his thoughts. His church beliefs, raised Catholic, then Congregational, then Latter-Day Saint, were highly important to him. His religious and spiritual nature drove him and inspired him daily. He spent years devoted to his beliefs, and he encouraged others to discover the word of God.  He was proud to have attained the position of Elder in the Melchizedek Priesthood in The Church of Jesus Christ of Latter-Day Saints, and he often accompanied the church missionaries as they shared their beliefs with others, serving as Branch Mission Leader. He also served as Counselor to the Branch Presidency, Sunday School President, and High Priest Group Leader.

Our father’s characteristics and hobbies were many. He was athletically driven, winning several awards and trophies for weightlifting, even while in his 50s and 60s. He frequently impressed those around him with his physical strength. He had a penchant for following the weather, and he passed this on to his family. We would often sit on our back patio, which he built,eagerly awaiting impending thunderstorms.  He was also a passionate, dedicated, life-long Yankees fan – another love that he passed on to his children. He loved music and he enjoyed dancing. He was tenacious, preferring to speak his mind and follow his convictions. He had a silly, infectious sense of wit. He loved to read, do crossword and sudoku puzzles, build things and tinker around, garden, watch YouTube, play solitaire, and most of all, beat his son at cards.  He also loved to play kickball and other kids’ games with us when we were young, making him the talk amongst our peers – the “cool dad” who would join in the fun and not get mad when a kickball crashed against his car or house. His infectious smile and appreciation for all things simple will always be remembered. He was firmly and fiercely self-sufficient and independent until the last month of his life.

Several of our father’s siblings predeceased him: his brothers Joseph II, Richard, and Samuel and his sisters Sophie and Jane. In 1996, his wife (our mother) also went to Heaven.

When our father was in his last days, The Hospice Inn at St. Peter’s Hospital, Albany, provided immeasurable comfort and care, not only to our father, but also to us.  In honor of our father, we request that in lieu of cards, flowers, or other sentiments, donations be made in his name, John Alfred Paul Di Scioscia, to the following address:

Please mark the donation specifically for The Hospice Inn at St. Peter’s in the memo line (if writing a check) or under the comments section online.

We, John’s children, close this letter of love by extending an invitation to join us in honoring our hero. His viewing will be on Wednesday, January 29, 2020, from 4 to 7 PM at Walrath and Stewart Funeral Home, 51 Fremont Street, Gloversville, New York 12078.  He will be laid to rest in a private service with full military honors.