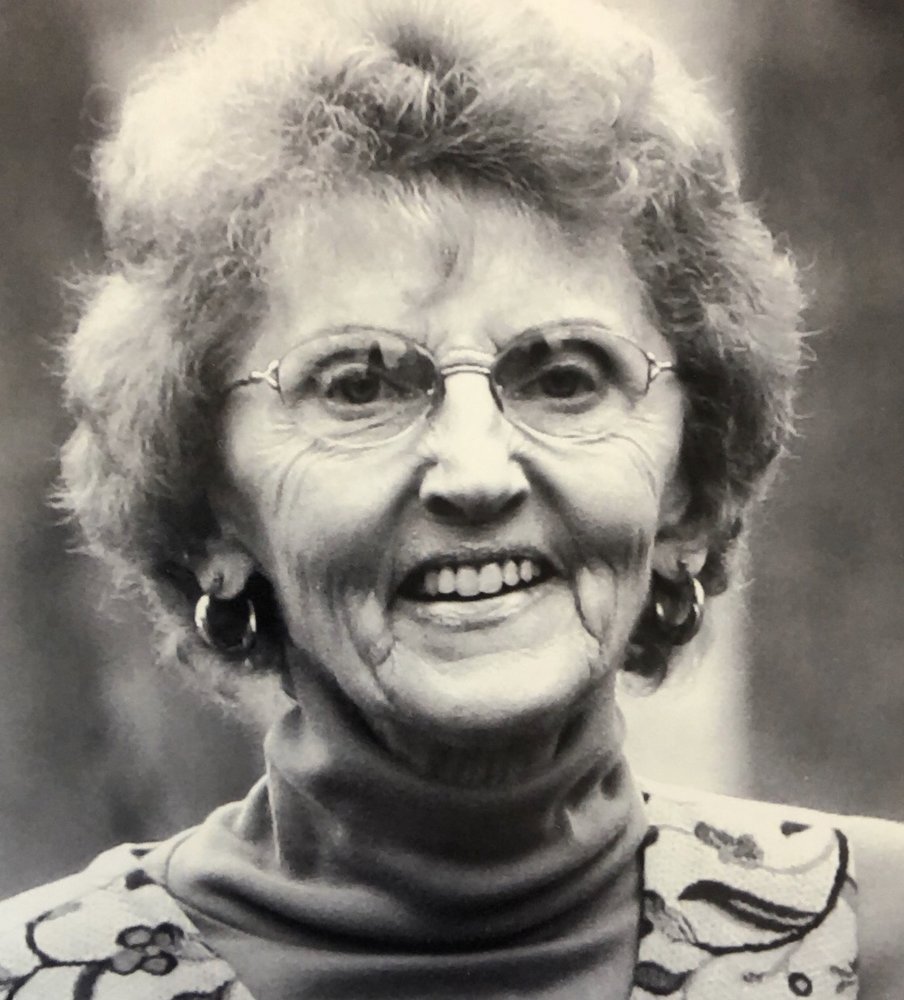 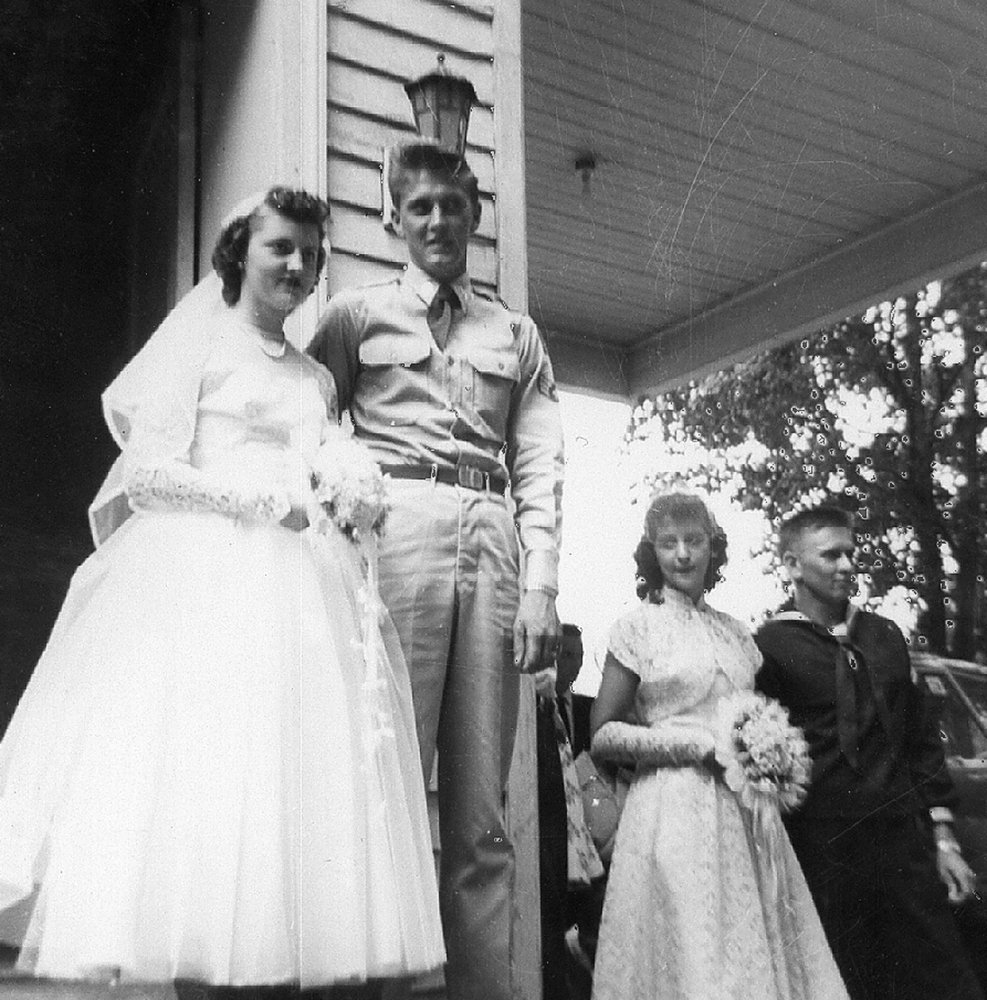 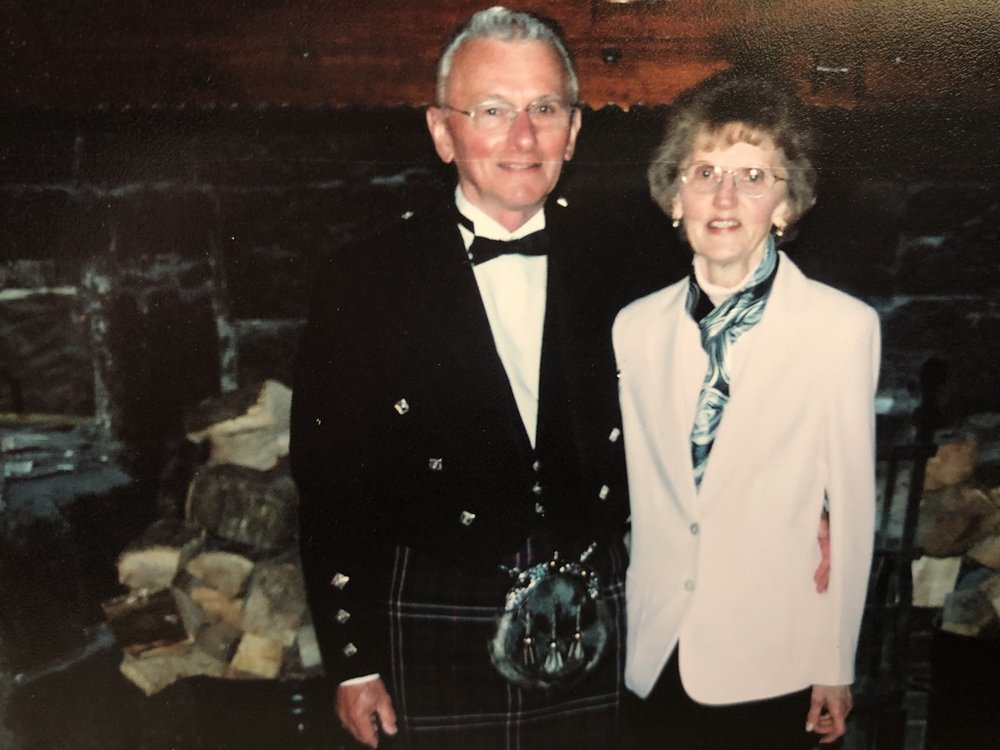 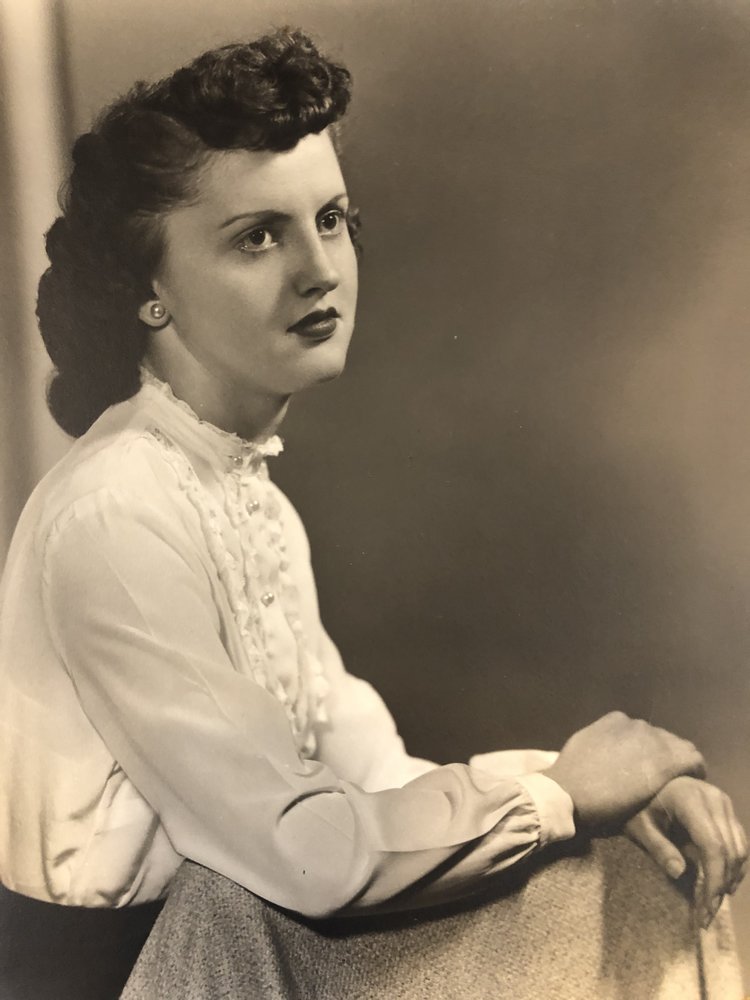 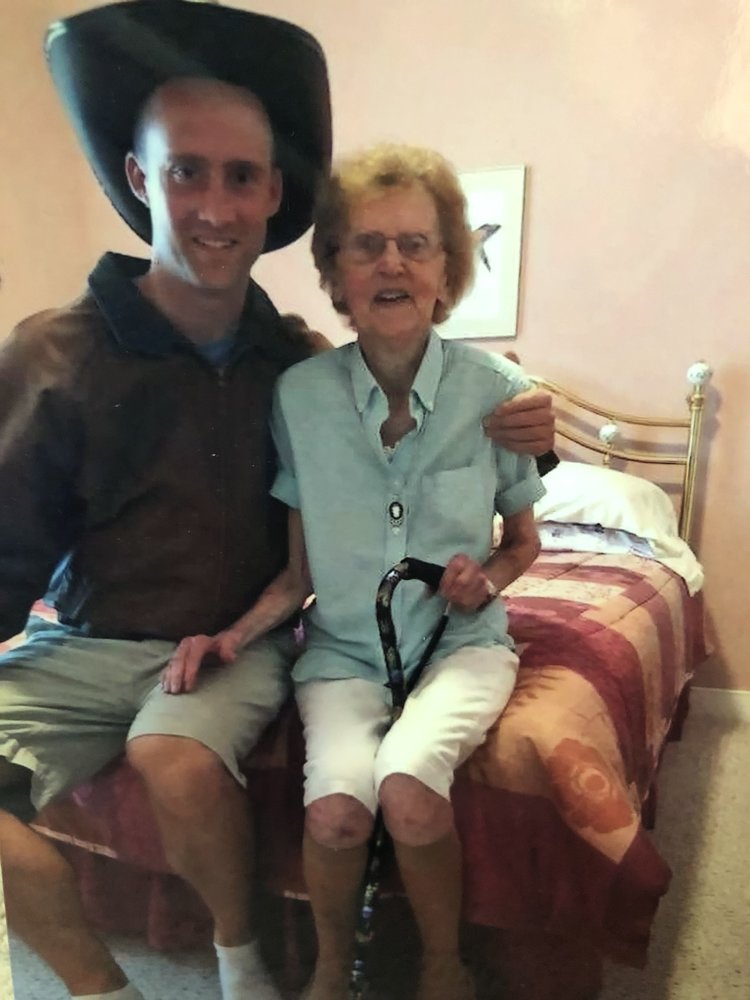 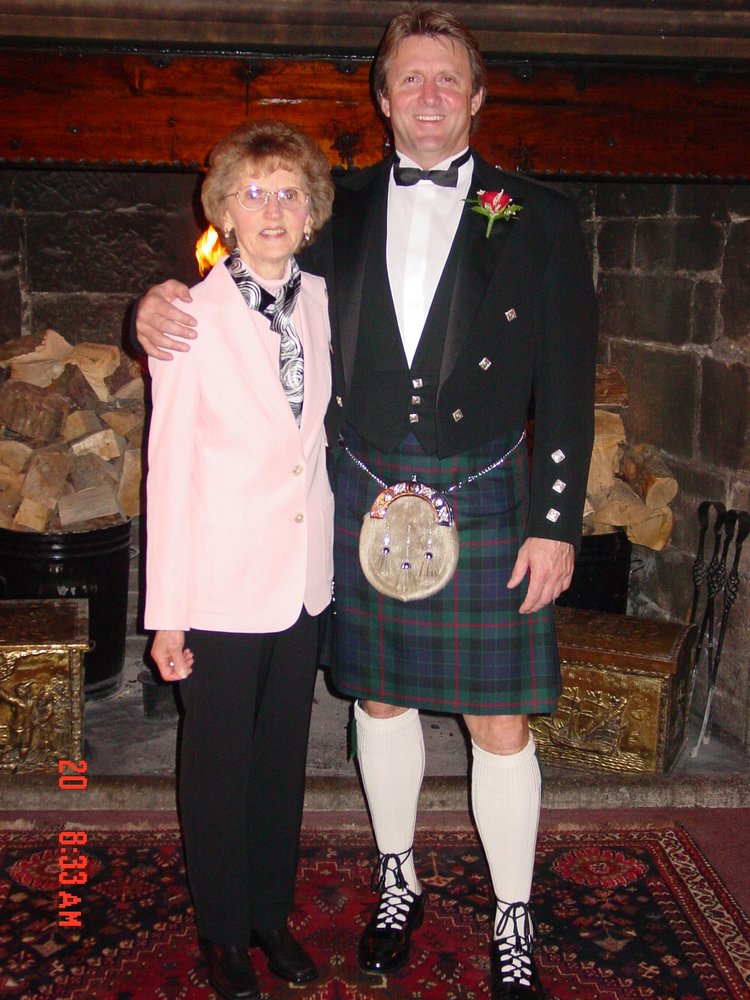 Agnes (Aggie) Van Patten passed away peacefully at her home in Irvington, VA on February 7, 2020.  She was 88 years old.

Aggie (or “Agony” as her brother Al called her) was born on the kitchen table of the family farm on February 10, 1931.  She grew up in the hills of Pattersonville, NY in a rural community comprised primarily of Dutch and Scottish farmers.  There, she learned and embraced the importance of family, faith, and (of course) frugality.  Her children can attest to her skills with a darning ball…one pair of socks would last each of them several years.

She attended elementary school in a one room school house in Scotch Church, NY before graduating from Woestina High School in 1949 as Valedictorian of her class (of twelve). She was, by her own account, a “tough old bird,” often walking the 4 miles to school.  And yes, her children were told many times about how she had to walk for miles through a blizzard to get to school, so stop crying.

After graduating from Woestina, a promising career in banking abruptly ended when Aggie married Elliot Van Patten in 1952, who was home on leave during the Korean War.  After a year apart, they were finally reunited when he was discharged from the Air Force.  In 1954, they started a family with the birth of their first son, David.  Little did they know five more children were to follow in rapid succession.

Over the course of the next 13 years, Aggie spent most of her time raising a family on dairy farms in Galway and Broadalbin, NY.  Four more children were born, including Holly, Debbie, Alan, and Elliot Jr.  Her days were filled with raising children and farming.  Long, hard days defined these years, but her commitment to faith and family emerged as the centering force in her life.

In 1968, Aggie and Elliot sold their farm and built a home in Pattersonville NY.  There, she completed the task of having six children with the birth of their youngest daughter Darla.  Life settled into a more manageable rhythm, as her older daughters were old enough now to pitch in and help around the house.  And, of course, her oldest son David (now a teenager) proved to be a perfect angel and a joy to have around.

Following a series of moves up and down the east coast, Aggie and Elliot finally retired and built a home in Waynesboro VA where they lived together until Elliot’s death in 1996.  In 2005, Aggie moved to her final home (on this earth) near her youngest daughter Darla in Irvington VA.

She was preceded in death by her loving husband, Elliot Charles Van Patten, who passed away in 1996; also, by two brothers Alfred McKinlay, and William Aucompaugh, and a sister Linda Jean Aucompaugh.

Relatives and friends are invited to the funeral services for Aggie on Saturday February 15, 2020 at 11 AM at the Betz, Rossi, Bellinger Family Funeral Home, 171 Guy Park Avenue, Amsterdam, NY 12010.  David Van Patten and Kenneth Aucompaugh will officiate.

Following the funeral services, please join us for a bereavement lunch at The Glen Sanders Mansion, 1 Glen Ave, Schenectady, NY at 12:30 PM.

A graveside service will take place this spring at the Van Patten family plot at the Van Vechten Cemetery in Pattersonville, NY.  It will be announced.

In lieu of flowers, please give generously to the Brain Injury Association of VA “in memory.”

To send flowers to the family or plant a tree in memory of Agnes Van Patten, please visit Tribute Store
Saturday
15
February