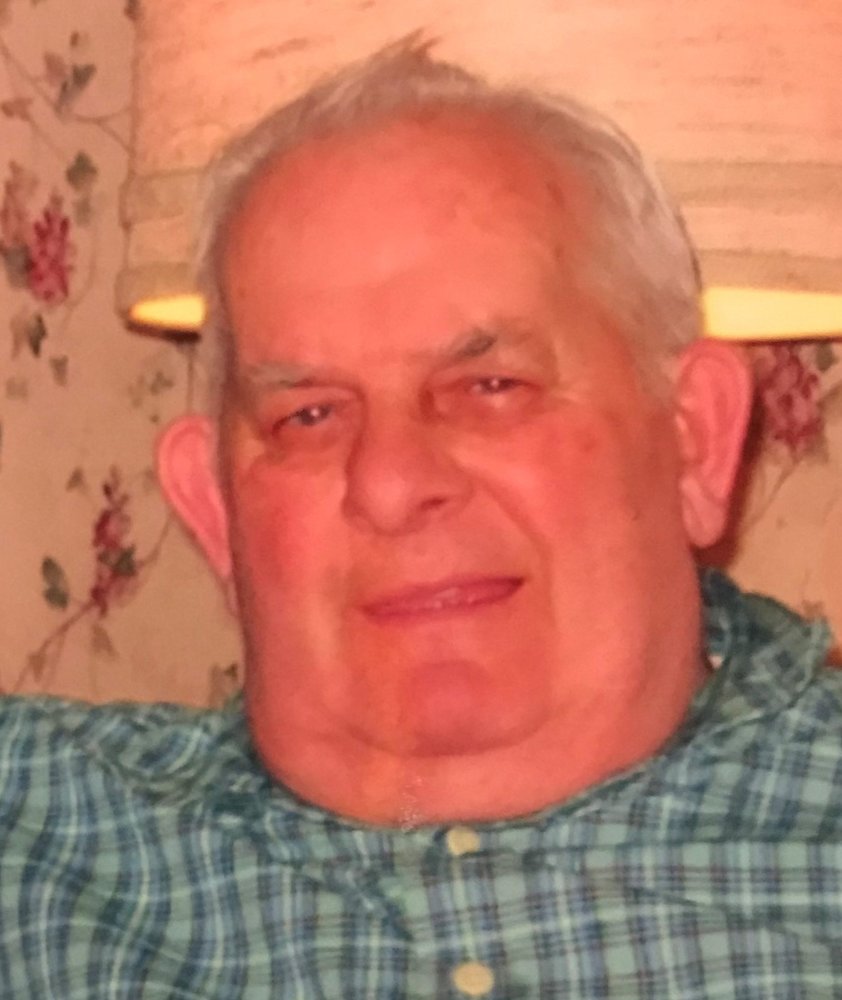 Mr. Anthony F. Christman, age 89, of Gloversville, passed away Saturday, February 8, 2020 at Nathan Littauer Hospital to be with his love Alma J. Cannizzo Christman and his fur friends.

He was born June 3, 1930 in Ephratah, the son of the late Anthony and Beatrice Cromer Christman. He served in the US Army and was later employed as a milkman for many years at Glen Mohawk Dairy.  Then he finished his career as a maintenance supervisor at Tryon School for Boys, retiring after 37 years of service.

Tony was an avid hunter, fisherman and he took pride in landscaping his home to perfection. He and his wife traveled to many places, wintering in Myrtle Beach, NC for 17 years. He was a wonderful father, grandfather and great-grandfather. He took pride in all of their accomplishments and he loved them dearly.

In addition to his parents, Tony was predeceased by his wife of 66 years, Alma Cannizzo Christman; his brother, George Christman and grandson, Anthony Lee Christman.

Share Your Memory of
Anthony
Upload Your Memory View All Memories
Be the first to upload a memory!
Share A Memory
Plant a Tree