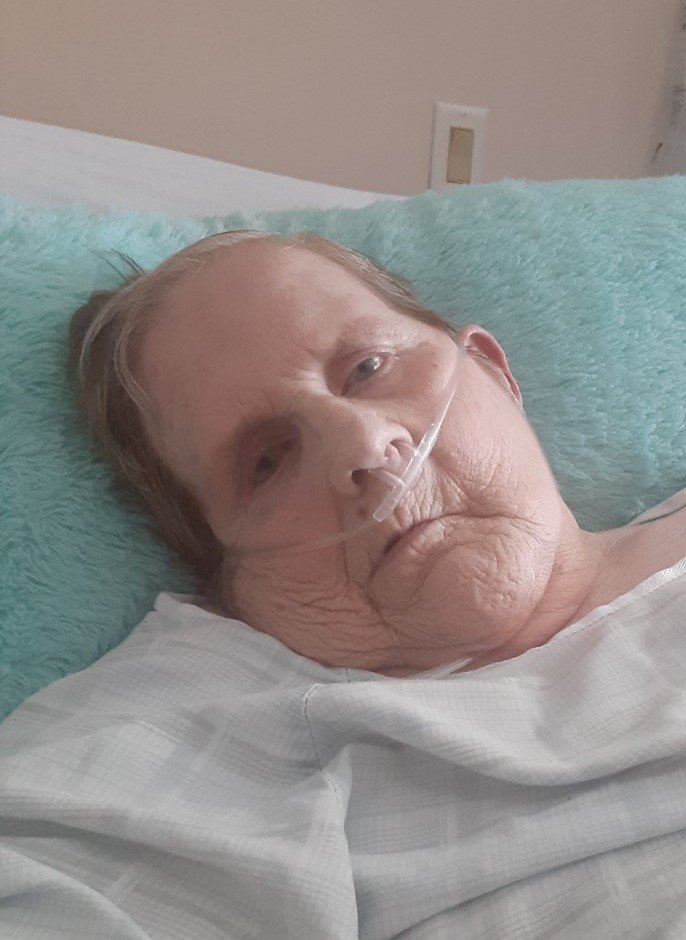 She was born April 20, 1947 in Albany, the daughter of the late Herman and Susan Sala Peterson. She was employed for many years as a Graphic Designer by Noteworthy Co. of Amsterdam. Judy was a diehard fan of the New York Jets and she enjoyed spending time with her family and her dog Reese.  In her younger years she enjoyed camping, which is a love she has passed to her family.

In addition to both of her parents, Judy was predeceased by her husband Kenneth Samson.

In keeping with Judy’s wishes, there will be no calling hours or funeral service. A private interment will take place at the Gerald B.H. Solomon Saratoga National Cemetery, Schuylerville, alongside her husband Kenneth.

To send flowers to the family or plant a tree in memory of Judith Samson, please visit Tribute Store
Print
Share A Memory
Send Flowers