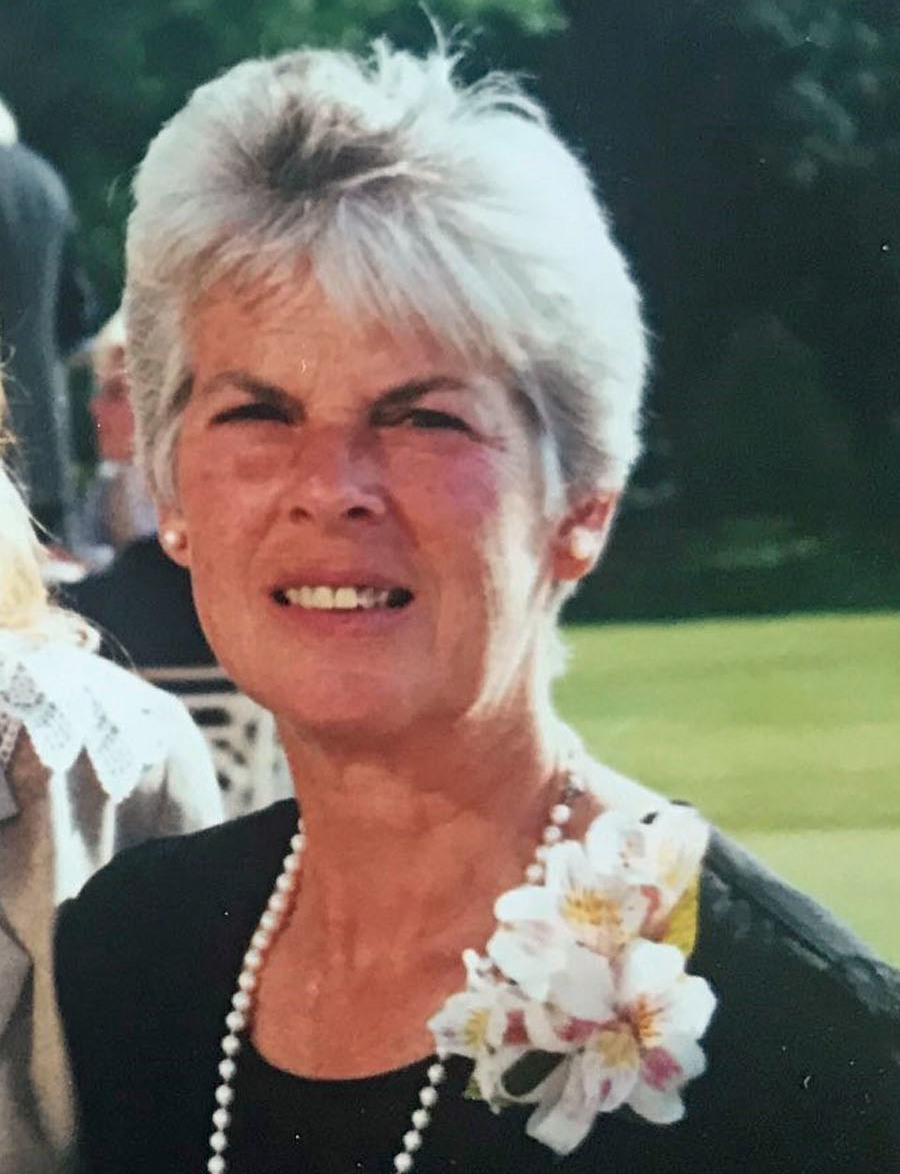 Barbara “Bobbi” Lee Nigro was born September 11, 1942 in Greenville, Ohio, to Marvin Lee and Dorothy M. (McClure) Jones. At the age of three her family moved to Evart, Michigan, where she gained friends easily and loved to make them laugh. She learned the value of work as a teen by setting pins at her father’s bowling alley. In her senior year Bobbi was voted Homecoming Queen and graduated Salutatorian of her class. She graduated from Michigan State University in 1964 with a B.A. degree and a member of the Kappa Delta sorority. Later she would receive her Master’s Degree in Physical Education from Central Michigan University.

Bobbi moved to Gloversville, New York, in 1964 where she accepted a teaching position at Knox Jr. High and taught English from 1964-67. After completing her Masters she served as a Supervisor to Student Teachers from Cortland State University. She coached girl’s volleyball at Cortland State and also at Wells Central. In 1978 her team at Wells Central won the Section VII girls volleyball championship.

On January 18, 1976, Bobbi married Thomas “Tom” M. Nigro and many new adventures were to follow. Golf became an added activity and she would later boast a “hole in one.” Like her mother, Bobbi would enjoy her deer hunting escapades and spoke fondly of her trip to Anticosti Island with “the guys.” She was never fearful of tackling any home improvement and spent many hours “cross stitching” artwork that would grace the walls of family and friends. Bobbi was an active member of Grace Lutheran Church and a faithful volunteer with their prayer chain; she delighted the membership at their Harvest Dinner when she appeared in her Pilgrim Costume.

The family will receive relatives and friends from 10:00 a.m. to 11:30 a.m. Saturday, March 14, at Grace Lutheran Church, 1 W Montgomery St. Johnstown, NY, where a service will follow at 11:30. Memorial contributions may be made to Grace Lutheran Church’s Building Projects Fund or another charity of the donor’s choice.

To send flowers to the family or plant a tree in memory of Barbara Nigro, please visit Tribute Store
Saturday
14
March

Will take place at Mt. Carmel Cemetery, Johnstown, in the spring at at a date and time to be determined.