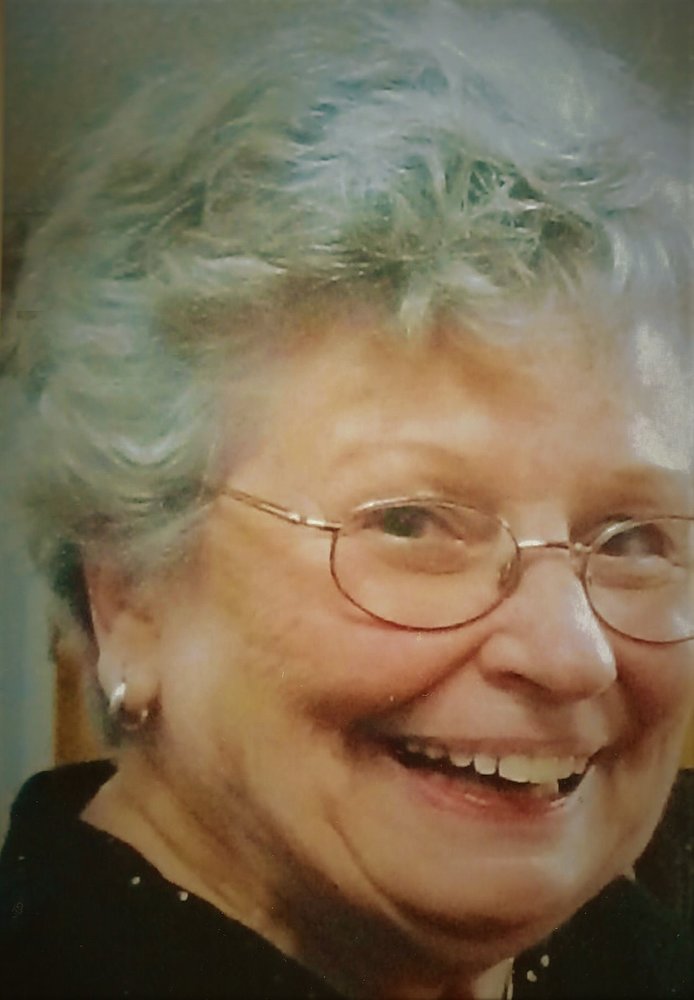 Born August 2, 1929, Gloversville, New York. She is the daughter of the late Edward L. and Eleanor Pierson Rowley. She was preceded in death by her husband of 54 years, Frederick C. Bradford, Jr., two infant daughters and one grandson.

Patricia graduated from Gloversville High School and worked for many years in the medical field as a receptionist and assistant for many local doctors. Her last employment was as a medical records secretary at Nathan Littauer Hospital and Fulton County Infirmary. She also volunteered for the American Heart and Lung Association leading smoking cessation clinics for many years.

Prayer Services were held privately at Walrath & Stewart Funeral Home with the Rev. Matthew Wetsel officiating. Patricia will buried in the spring at Prospect Hill Cemetery alongside her late husband, Fred.

In her memory, contributions can be made to St. Jude Children’s Research Hospital or a charity of one’s choice.

To plant a tree in memory of Patricia Bradford, please visit Tribute Store

Share Your Memory of
Patricia
Upload Your Memory View All Memories
Be the first to upload a memory!
Share A Memory
Plant a Tree