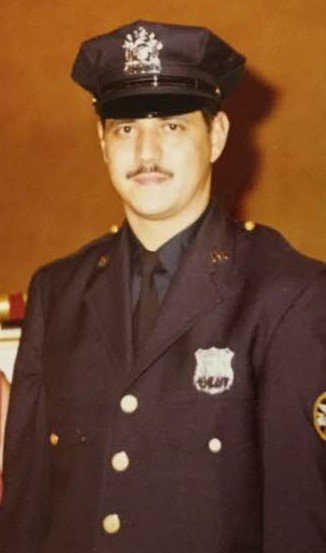 He joined the Amsterdam Police Department in 1974 and was the first Hispanic Police Officer in the City’s History.  He served as the city’s youth officer, and after 21 years of dedicated service he finally retired in 1995 with the rank of Detective.

Mr. Mendez enjoyed traveling and spending time with the family, especially his grandchildren and great-grandchildren.

A Mass of Christian Burial will be held on Saturday March 21, 2020.  This will be by inviation only  at  Historic St. Mary’s Roman Catholic Church, 156 East Main St., Amsterdam with Father Jeffrey  M.  L’Arche M.S. as celebrant.  Interment will be in Fairview Cemetery, Amsterdam.  Calling hours are now private by family invitation only at the Betz, Rossi & Bellinger Family Funeral Home, 171 Guy Park Ave, Amsterdam, NY 12010.   Memorial contributions may be made to the Amsterdam PBA, 1 Guy Park Ave, Amsterdam, NY 12010.

To send flowers to the family or plant a tree in memory of Jose Mendez, please visit Tribute Store
Friday
20
March

Share Your Memory of
Jose
Upload Your Memory View All Memories
Be the first to upload a memory!
Share A Memory
Send Flowers