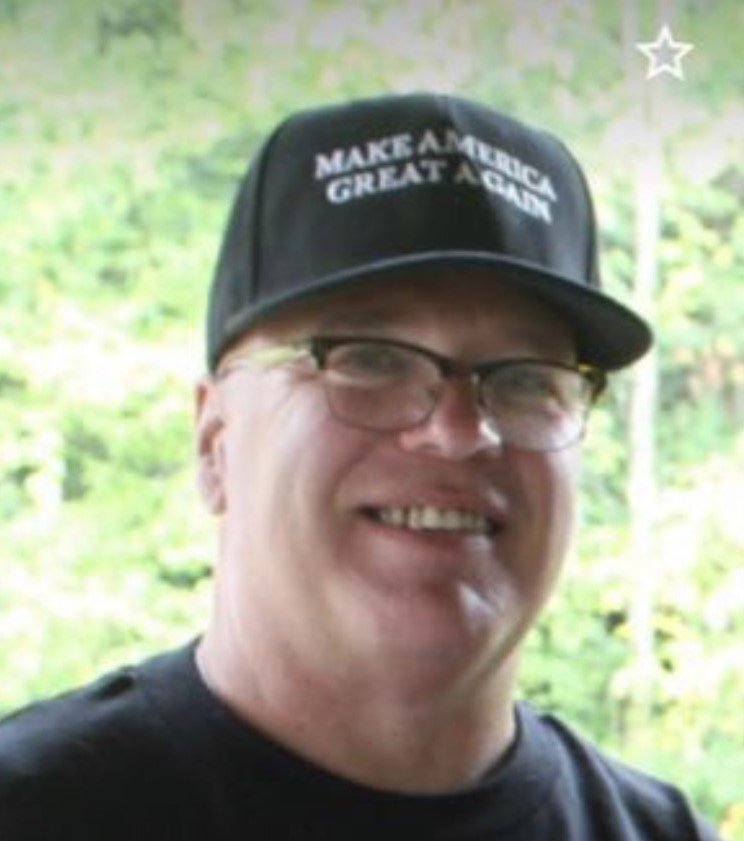 Jeffrey A. Van Alstyne Sr; 63, of Fultonville passed away April 12, 2020 with his loving family by his side. He was born in Gloversville on March 9, 1957 and is the son of Helene (Duesler) Van Alstyne and the late Robert J. Van Alstyne.

He is survived by two daughter Jean M. (Rich) Putnam, Krystal (Margie) Van Alstyne, and a son Jeffrey (Haley) Van Alstyne Jr. Two brothers Robert H. Van Alstyne, and Lawrence Van Alstyne, two sisters Suzanne (Gary) Hinkle, and Mary Ellen (Vernon) Francisco.  Also by his grandchildren, who were his pride and joy,  Jillian Putnam, and Donavan Putnam. He is also survived by his extended family Arena VanAlstyne, Corrinne Kindt, Heather Sahler, and Michael Kindt Jr. He is survived by his dog and best friend Hunter, whom he spent all his time with, they both enjoyed going for walks, and rides in the country.

Besides his father, Jeffrey is predeceased by a sister in law Sally Van Alstyne.

During his lifetime he was a graduate of Fonda Fultonville Central School.  Jeffrey worked for over 27 dedicated years with Montgomery County Sheriff’s Office retiring December 31, 2010. Jeff was a very well-known and respected member of the office and the community. He served in many roles Correction Officer, Deputy Sheriff and Investigator. He was a part of the SWAT Team and Scuba Team. Jeff received many letters of thanks and commendation throughout his years of service, as well as the Sheriff’s Life Saving Award. He also worked many hours at extra posts doing security for the Fonda Fair, the Fonda Speedway, St. Mary’s Hospital for over 10 years, before retiring in 2017, and also at the Amsterdam High School. Jeff proudly served his country in the Army National Guard in 1982. Jeff was known for his love of hunting and fishing, and spent most of his free time doing what he loved.  Above all family was the most important thing to Jeff, he loved them all deeply.

On behalf of Jeffrey’s family they would like to thank the staff of Wilkinson Residential Health Care 1st floor, St. Mary’s Hospital 4th Floor, for their loving care and support of their dad. Thank you also to his family at the Montgomery County Sheriff’s Office for always looking after him.

Relatives and friends are invited and may call at the Jackson & Betz Funeral Home, 15 Main Street, Fultonville, NY 12072 on Thursday September 24, 2020 from 4 PM to 7 PM. Committal services will be private, and at the convenience of the family. All attendees are required to wear a mask and observe social distancing guidelines.

To send flowers to the family or plant a tree in memory of Jeffrey Van Alstyne Sr., please visit Tribute Store
Thursday
24
September