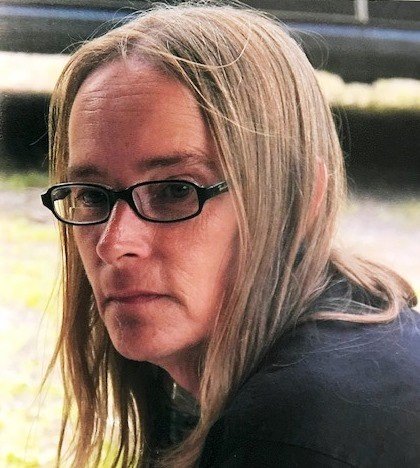 Obituary of Carol A. Sawyer

Mrs. Carol Ann Sawyer, 55, of Amsterdam passed away Sunday May 3, 2020 surrounded by the heroes at Ellis Hospital and St. Mary’s Hospital who cared for her in her final days.

Carol was born January 1, 1965 in Danbury, Connecticut to Charles and Sylvia Covey. She was the second born to her twin sister, Cheryl. She spent her early life in Walton, NY before permanently settling in Montgomery County with her mother and siblings. She attended McNulty Elementary School and Fonda-Fultonville Central School, and then continued her education at FMCC. She had a prosperous career working in retail and management for over 20 years. She was proud of her work and was affectionately referred to as “Miss Carol” by employees at almost every job she had. She also became a volunteer firefighter with Glen Fire Department.

Carol married twice, first to Robert Morey, with whom she had Matthew and Seth Morey. She spent the rest of her life with her second husband, Walter Sawyer, raising their children Cheyanne and Whyatt Sawyer.

She was a loving wife, mother, and grandmother who enjoyed spending time with her family – especially her grandchildren. She loved teaching them, most recently helping with reading, writing and mathematics. She was fond of puzzles, reading, being outside in the warm weather, and Hallmark movies. She collected snow globes and Coca-Cola memorabilia and was always willing to put on a pot of coffee and chat when someone had a problem or just wanted to talk. Carol appreciated the simple things in life, with the exception of mice and snakes.

Carol is predeceased by her parents and brother, Thomas Covey.

Services are private.  Burial will take place in Maple Avenue Cemetery, Fultonville.  Arrangements have been entrusted to the care of Betz, Rossi & Bellinger Family Funeral Home.  Please visit the online memorial at www.brbsfuneral.com

To send flowers to the family or plant a tree in memory of Carol Sawyer, please visit Tribute Store
Print
Share A Memory
Send Flowers