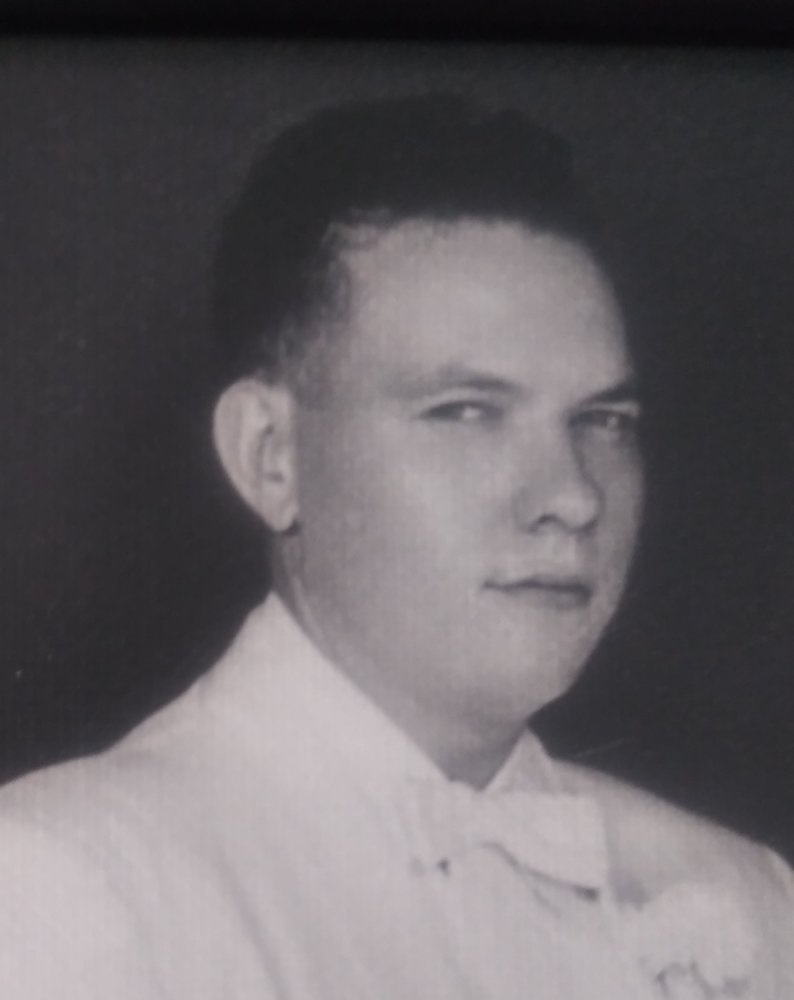 He was born April 20, 1935 in Gloversville, the son of the late Tracy and Pansy Paul Barclay. He served in the US Army from 1958 until 1961. He was employed as a New York State Dept. of Transportation Supervisor and by the Fulton County Sheriff's Dept. as a Deputy Sheriff and St. Mary's Hospital as a security guard.

Bob was a member of Faith Tabernacle of Johnstown and the Broadalbin VFW. He enjoyed music and played the bass guitar at church and also in a band called "The Country Gentlemen." He also enjoyed fishing and spending time with his family, especially his grandchildren and great-grandchildren, who were the joy of his life.

In addition to his parents, he was predeceased by a brother, Richard Barclay and a sister, Lillian Cowles.

A Memorial Service will take place in the future at Walrath & Stewart Funeral Home, Gloversville, when the Covid-19 regulations are lifted.

Memorial contributions may be made in lieu of flowers to the charity of your choice.

Please visit the online memorial and sign the Virtual Guest Book Registry to support the family at www.brbsfuneral.com

To send flowers to the family or plant a tree in memory of Robert Barclay, Sr., please visit Tribute Store