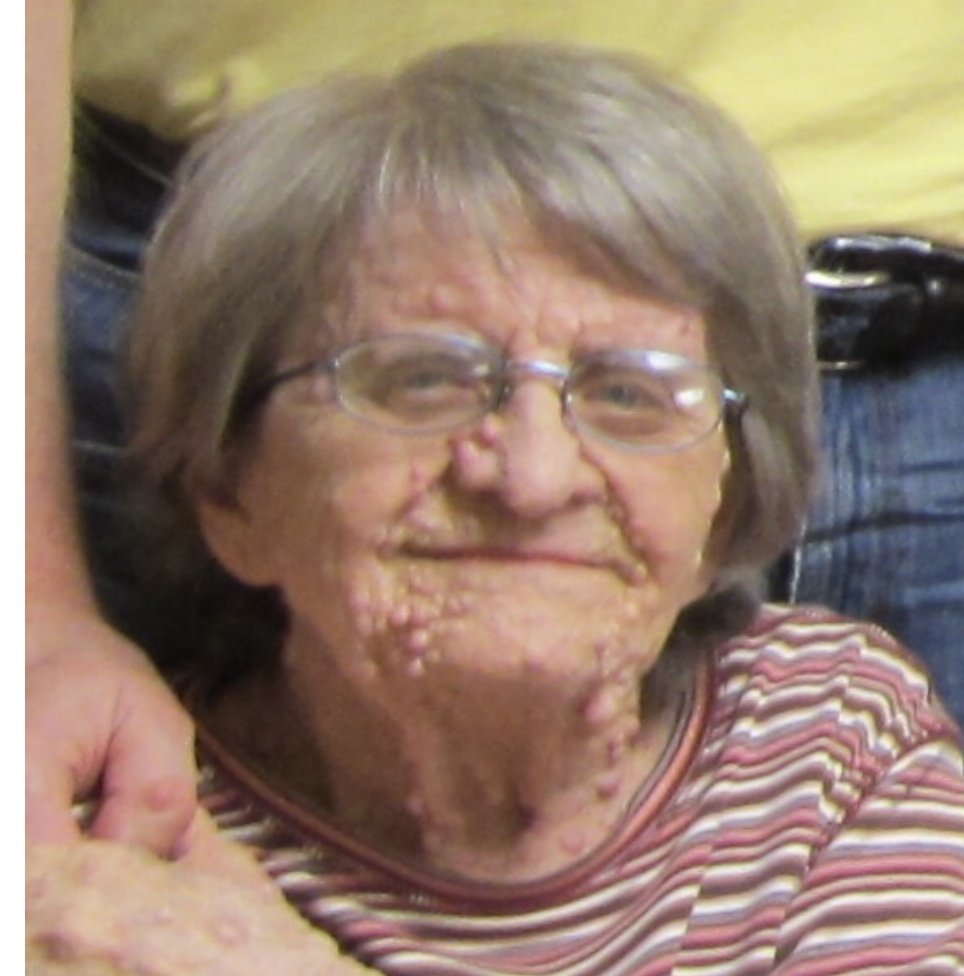 Shirley J. VanDenburgh, 89, of Amsterdam, passed away on Saturday May 9, 2020 at the Fulton Center for Rehabilitation and Healthcare in Gloversville where she had been a resident.

Born in Amsterdam, NY on November 19, 1930 a daughter of the late Fred C. and Hilda Hausman Pohlman.  She was a lifelong resident of Amsterdam and was a graduate of the former Wilbur H. Lynch High School class of 1950.

Shirley was predeceased by a sister, Gladys Marie Helmick in 1983,  and two brothers, Harold Fredericks in 2012 and Stewart Pohlman in 2017.  She was also predeceased by her nephew Dale Fredericks.

Due to the Covid-19 Outbreak, funeral services are private.  Interment will be in Green Hill Cemetery, Amsterdam.   Arrangements are under the direction of the Betz, Rossi & Bellinger Family Funeral Home, 171 Guy Park Ave, Amsterdam, NY 12010.   Please visit the online memorial and sign the Virtual Guest Registry to support the family at www.brbsfuneral.com.

To send flowers to the family or plant a tree in memory of Shirley VanDenburgh, please visit Tribute Store

Share Your Memory of
Shirley
Upload Your Memory View All Memories
Be the first to upload a memory!
Share A Memory
Send Flowers