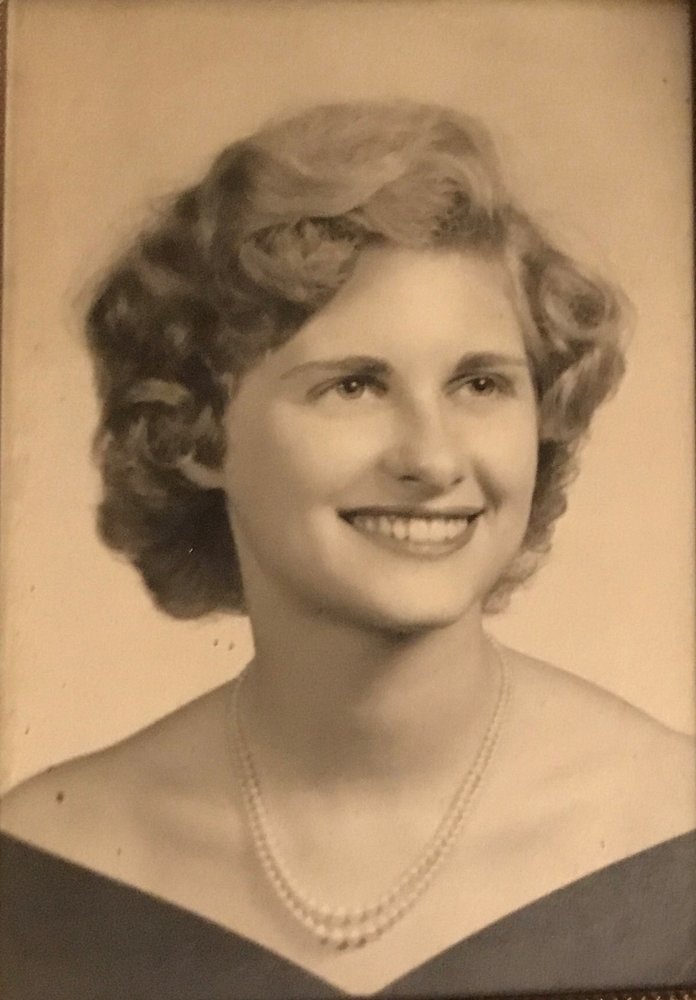 She was born June 9, 1937 in Cambridge, NY, the daughter of the late Harold and Natalie Henderson Beck. She was a 1955 graduate of  Greenwich High School. She married Charles Aldous and resided in Saratoga Springs with their five children until 1968. The family then moved to Gloversville where she became very active in the community. Her children were her life as was apparent through her many activities such as Cub Scout den mother, Girl Scout cookie chairman, her very active role with the Gloversville Little League at Parkhurst Field where she ran the concession stand while watching her boys play ball for the next decade. She was an early pioneer in the renovation of the Glove Theatre spending many hours cleaning, preparing the theatre for opening night. Her family grew very quickly, not only to include five children, but also many grandchildren, and great grandchildren. Across the many generations, she never missed a concert, a ballgame, a gig, performance, Stonewall haunts, or live plays. You could always count on her being there for whatever or wherever any of her children or grandchildren were involved. She was her family’s biggest fan and you always knew she was there by the loudest “hoot” in the audience. She was also an active member of the neighborhood watch and the self-proclaimed mayor of Temple Street. She was known for her strong will, strong constitution, and her motto was “Everyone is entitled to my opinion.”, but no one was more caring or more generous to her family and her community than Jackie. She loved gardening and she loved to knit. She made beautiful hats, mittens, and sweaters that she gave away to those in need and you could find them displayed for sale at the Mohawk Harvest Coop. She worked as a marketing associate at Amsterdam Printing and Litho at the time of her retirement in 2005. She was an active Democrat and her only regret was that she didn’t live long enough to cast her vote in November to get Trump out of the White House.

In addition to her parents, she was predeceased by two sisters, Carole Beck Phinney and Jeannie Beck Clark

Due to the Covid-19 Outbreak, services are private. Please visit the online memorial at www.brbsfuneral.com

Arrangements have been entrusted to Walrath & Stewart Funeral Home, Gloversville

To send flowers to the family or plant a tree in memory of Jacqueline Aldous, please visit Tribute Store

Share Your Memory of
Jacqueline
Upload Your Memory View All Memories
Be the first to upload a memory!
Share A Memory
Send Flowers