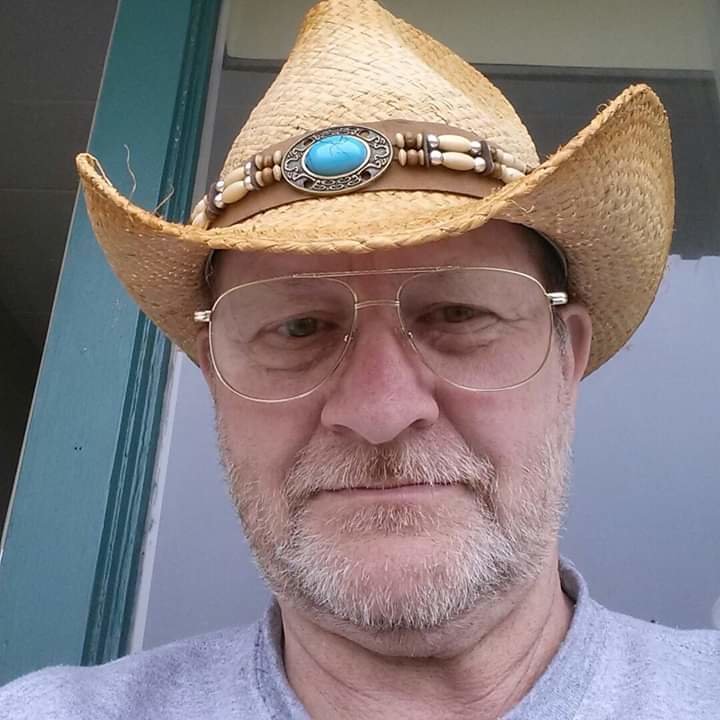 Mr. Mark “Corky” Miller, 68, of Fultonville passed away on Sunday, June 7, 2020 at Schenectady Center for Rehabilitation and Nursing.

He was born on March 22, 1952 to the late Albert “Babe” Miller and Inez Smith Miller in Little Falls, NY. He attended local schools, graduating from Stratford High School in the class of 1970.

Mark was employed by several local businesses before beginning his career as a driver for Brown Coach in Fultonville where he worked for 17 years before retirement.

Mark will be remembered for his love of his family and the love he shared with his southern family.

He was preceded in death by his parents, as well as his  Brother Jack and two Sister in laws; Moria Miller and Marsha Miller.

In keeping with Mark’s wishes there will be no formal service. In lieu of flowers, donations may be made to the charity of your choice.

To send flowers to the family or plant a tree in memory of Mark Miller, please visit Tribute Store