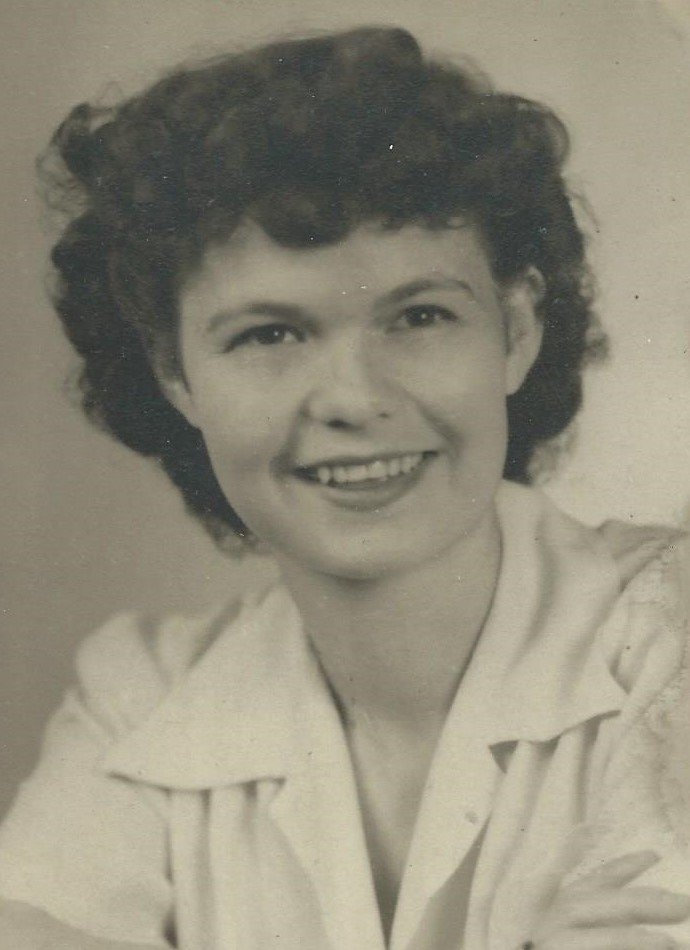 Nadine Wright Rose, 98, formerly of Union St., Fultonville, NY, passed away Monday June 29,2020 at the E.L. Wilkinson Residential Health Care Facility in Amsterdam where she has resided for the last few years.

Born in Arkansas on April 23, 1922, a daughter of the late Alvin A. and Minnie Jane Baskins Wright.

She attended school in Arkansas.  After moving to NY, Nadine was employed for over 30 years at the former Vrooman’s Surplus and Grandpa’s Barn in Fultonville, NY.

Nadine believed life was to be enjoyed.  Her favorite saying was “This ain’t no dress rehearsal.” The family would like those who knew her to do something fun in her memory.

Funeral services will be private and held at the convenience of the family. Interment will be in Maple Ave Cemetery, Fultonville, NY.  Arrangements have been entrusted to the Jackson and Betz Funeral Home, 15 Main St. Fultonville, NY 12072.   In lieu of flowers, memorial contributions may be made to the Montgomery County SPCA, PO Box, Amsterdam, NY 12010.

To send flowers to the family or plant a tree in memory of Nadine Rose, please visit Tribute Store

Share Your Memory of
Nadine
Upload Your Memory View All Memories
Be the first to upload a memory!
Share A Memory
Send Flowers