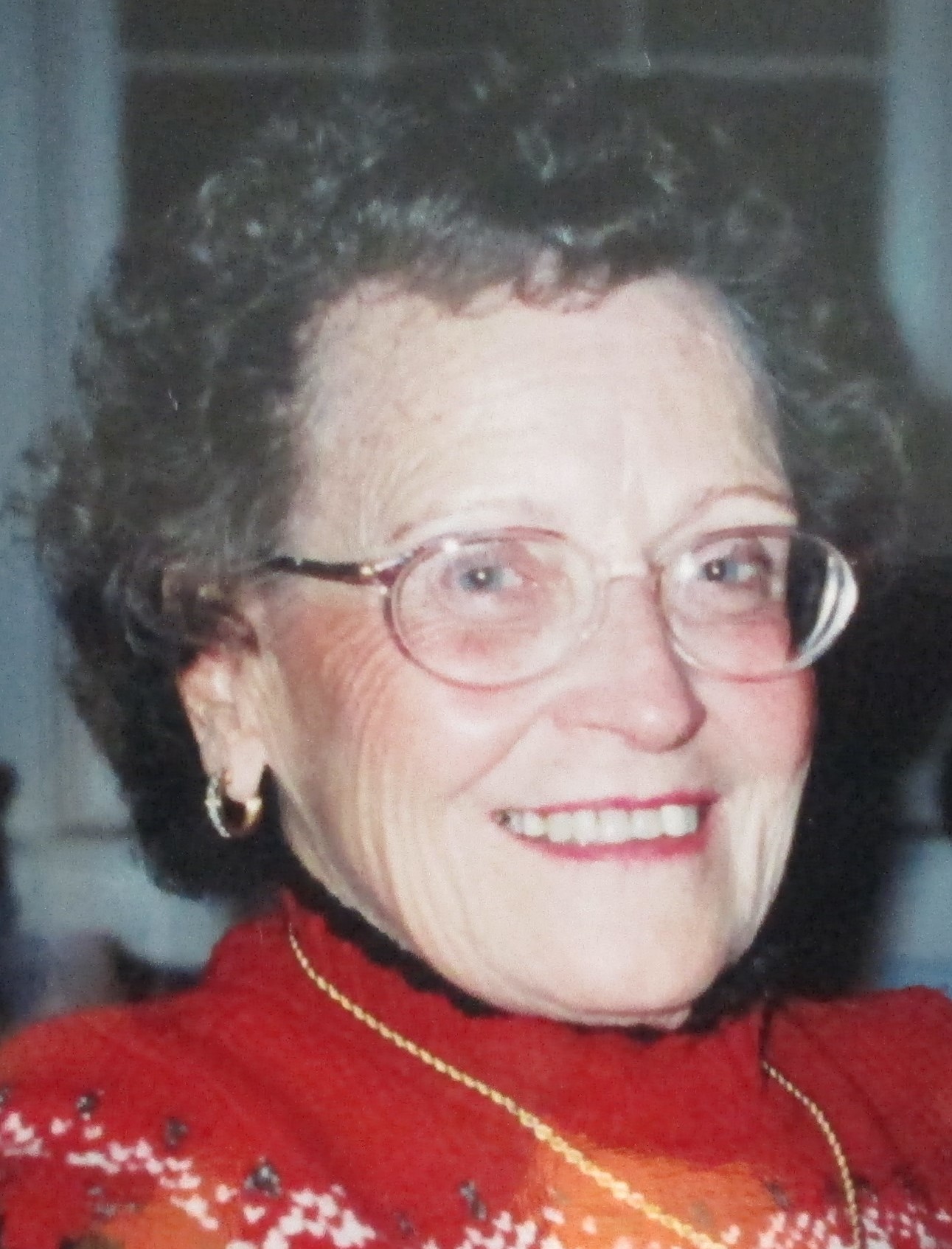 Mrs. Jean C. Labonte, lifetime Mohawk Valley resident, died peacefully on Sunday, July 19, 2020 at the St. Johnsville Rehab and Nursing Center in St. Johnsville, NY.  Born on June 2, 1930 at St. Mary’s Hospital in Amsterdam, NY.  Jean was just minutes older than her beloved identical twin sister, Joan.  They were generally referred to as the Borden twins from Fultonville, and until Joan’s passing in 1995, were inseparable.

Jean, the daughter of the late Dorothy and Howard Borden, grew up and attended school in Fultonville, NY.  She married Joseph (Joe) Labonte on March 8, 1952.  This marriage lasted until Joe’s passing in May 2002.  After their marriage they primarily lived in Tribes Hill and Palatine Bridge, NY where they raised a daughter and three sons.  After their children were grown and Joe retired, they moved to Fonda, NY where Jean resided until about sixteen months ago.

Jean was a very outgoing person and never seemed to have met a stranger.  She was noted for her love of her family, country music, the Fonda Fair, and passing out candy to friends and complete strangers.  Jean grew up in a time when jitterbug dancing was the craze and dancing has been a way to get out, see friends, and get a little exercise.  She was dancing at least once a week until she was 88 years young.

The family would like to thank the staff of the St. Johnsville Rehab and Nursing Center for their loving care of our mother during her stay with you.

A Graveside Service will take place on Saturday, July 25, 2020 at 2 p.m. at the Maple Avenue Cemetery, Fultonville, NY.  Relatives and friends are invited to attend. This event will also appear Live on the BRBS FaceBook Page.  Masks and social distancing protocols are requried.  In lieu of flowers, contributions in her name can be made to: Saint Kateri Shrine, PO Box 627, Fonda, NY 12068 or Sacred Heart Roman Catholic Church, 111 3rd Avenue, Tribes Hill, NY  12177.

Arrangements have been entrusted to the care of Jackson & Betz Funeral Home, 15 Main Street, Fultonville.  Please visit the online memorial at www.brbsfuneral.com

To send flowers to the family or plant a tree in memory of Jean Labonte, please visit Tribute Store
Saturday
25
July

Share Your Memory of
Jean
Upload Your Memory View All Memories
Be the first to upload a memory!
Share A Memory
Send Flowers