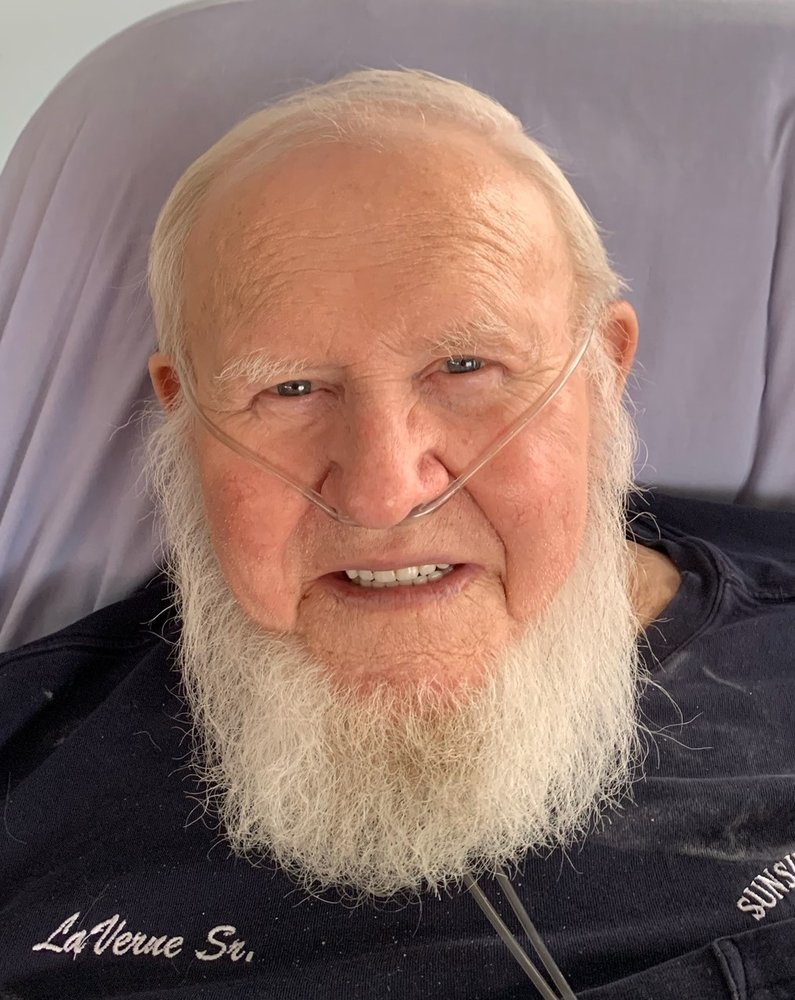 Mr. LaVerne Jones Sr., of Fonda, NY peacefully joined the Lord in Heaven on August 12, 2020 with his loving family by his side. He was born on June 12, 1934 the son of the late Ralph and Dorothy Jones.

A lifelong area resident LaVerne joined the Town of Mohawk Volunteer Fire Department in 1957 holding many positions; Lieutenant, 1st Assistant Chief and Chief. He proudly served as Chief for over 15 years ensuring the safety of his team members at all times. He gladly served his community during his tenure with the Fire Department, always answering the call no matter what time of day or night. In addition to receiving numerous “Top 10 Responder” awards, he received the distinguished honor of Fireman of the Year. In 2013 he was honored with the status of life time member. Including his last few years of exempt status due to his illness LaVerne recently celebrated 62 years as a member of the Town of Mohawk Volunteer Fire Department.

One of LaVerne’s proudest accomplishments was the success of the family farm, Sunshine Valley Farms.  As a young boy of 9 years of age, he began working on the dairy farm. He and his wife Antoinette acquired the farm in their early years of marriage; together they raised their children working alongside them. LaVerne continued to guide his boys in the daily management of the farm right up until his death, proudly leaving the legacy of the farm in their hands.

Survivors include his sons LaVerne Jones Jr. (Jill Jones) and Ben Jones of Fonda, daughter Patricia Hladik and her husband George of Gloversville, as well as several nieces, nephews, and cousins.  In addition to his biological children Laverne raised his cousins Ronald TenEyck Sr. and Donna Pierce both of Fonda.  He was known as “dad” to so many kids who came to the farm. He had such a positive influence on so many during their childhood years at the farm. He also leaves behind his faithful furry companions; Jackie, Molly, Abby, Lucy and Rascal.

In addition to his parents LaVerne was preceded in death by his wife of 64 years, Antoinette Marie Jones as well as their daughter Deborah Lee.

The family wishes to extend heartfelt thanks to Nathan Littauer Hospital, Mountain Valley Hospice, Doctor Hassam, Doctor Lee, as well as family and friends who helped care for him during this difficult time.

Due to state restrictions associated with Covid-19 there are no calling hours scheduled. A Graveside Service for those wishing to pay their respects will take place on Tuesday, August 18, 2020 at 12:00pm at Evergreen Cemetery.  The family would like to extend an invitation to a celebration of LaVerne’s life at the family farm on Saturday, August 22nd at noon.

The family wishes that in lieu of flowers donations be made to the Town of Mohawk Volunteer Fire Department so that those serving the community can continue to do so successfully.

To send flowers to the family or plant a tree in memory of LaVerne Jones Sr., please visit Tribute Store
Tuesday
18
August

Share Your Memory of
LaVerne
Upload Your Memory View All Memories
Be the first to upload a memory!
Share A Memory
Send Flowers