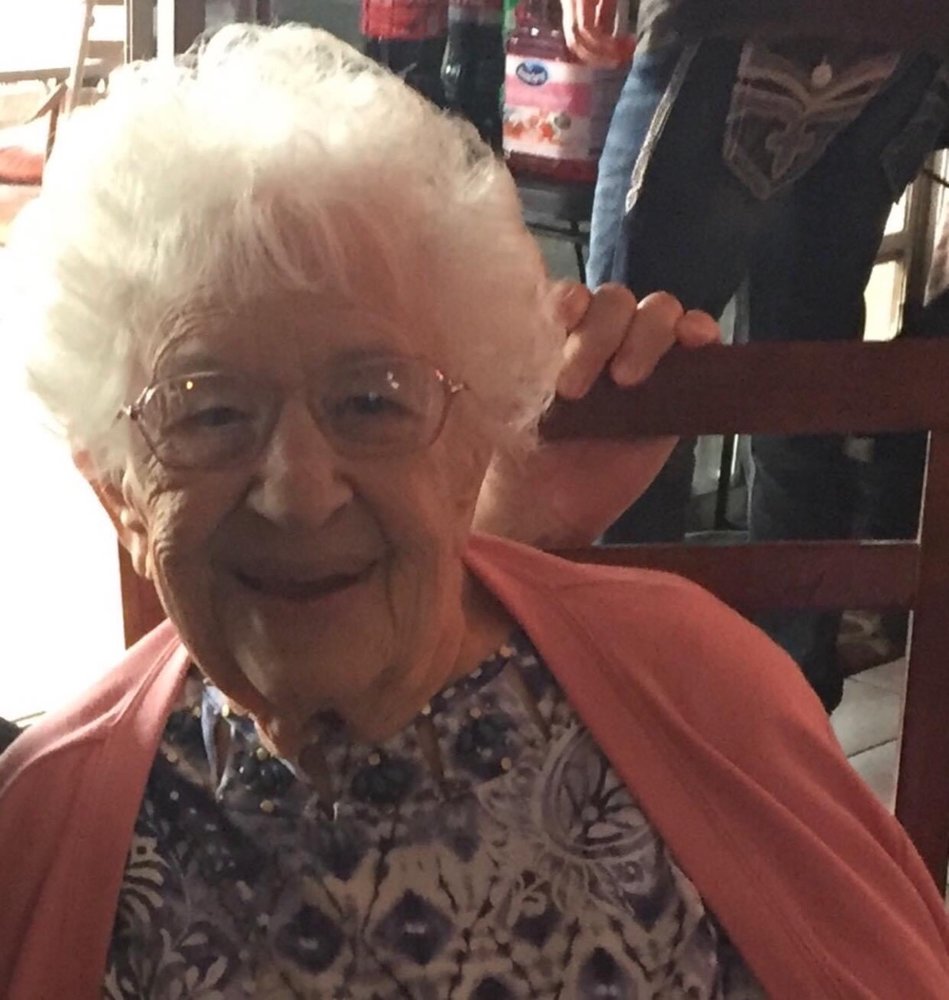 Born in Fort Plain, NY on March 12, 1924 a daughter of the late Chester and Antoinette Failing Smith.  She was a graduate of Ft. Plain High School in 1941 and attended Gloversville Business School.

Edith was employed for the former Wise Insurance Company as a Secretary in Fonda NY for many years.

She lived in Fultonville, NY for 62 years before moving to Arizona in 2010.

Edith always had a beautiful smile and a warm hello to everyone she met.  She loved the warm climate of Arizona.  Edith and her husband John traveled many places out west during their marriage, especially enjoyed visiting family Glen and Bert Petterson in Arizona. She also enjoyed reading, puzzle books, writing letters to her friends and family.

A Graveside Memorial Service will be held on Friday August 28, 2020 at 1:00PM  at the Maple Avenue Cemetery, Fultonville, NY with Rev. Judy Humphrey-Fox presiding. Arrangements are under the direction of the Jackson and Betz Funeral Home, 15 Main St. Fultonville, NY 12072.     Memorial contributions may be made to a Charity of One’s Choice c/o the Jackson and Betz Funeral Home.  Due to the Covid 19 Pandemic please wear a mask and observe social distancing. Please sign  Edith’s virtual guestbook at www.brbsfuneral.com.

To send flowers to the family or plant a tree in memory of Edith Petterson, please visit Tribute Store
Friday
28
August

Share Your Memory of
Edith
Upload Your Memory View All Memories
Be the first to upload a memory!
Share A Memory
Send Flowers